Apart from the Redmi K30 Pro, Xiaomi is also working on a Redmi K30 Pro Zoom Edition that's slated to come with 8GB RAM and the latest version of Android. 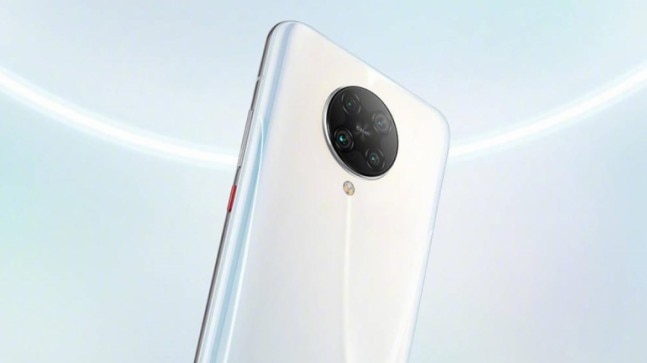 Even though Xiaomi might be all pumped up to bring the Mi 10 flagship to India, it's the Redmi K30 Pro that matters more consumers. The idea of premium design and high-end specifications at an affordable price was well established by the Redmi K20 Pro last year and the K30 Pro is expected to improve on that. However, Xiaomi might have more to offer with this phone, which is why it is working on a K30 Pro Zoom Edition. There are hardly any leaks on this yet but prior to the launch, a Geekbench listing has been spotted.

The Redmi K30 Pro Zoom Edition suggests that Xiaomi will give this variant of the K30 Pro some added camera zooming capabilities. While the details on that front are sparse at the moment, a Geekbench listing of the phone suggests that it will come with 8GB RAM and will rely on Android 10 as its operating system. This is pretty much accepted given that even a budget phone in 2020 will launch with Android 10 on board. Moreover, Xiaomi might not make the move to 12GB RAM for the Redmi K series phones this year.

While the RAM and OS aren't some exciting aspects, it is expected that the Zoom Edition will most likely rely on the same Snapdragon 865 chipset and will be accompanied by the UFS 3.1 storage that car promise read speeds of up to 750Mbps. The K30 Pro is also known to come with a larger liquid cooling system that will ensure longer peak performance from the Snapdragon 865 chipset.

The standard Redmi K30 Pro is also said to be using the 64-megapixel Sony IMX686 sensor similar to what we saw on the Poco X2 in India. However, instead of stuffing in a macro camera and a wide-angle camera, the Pro Zoom Edition variant might get the same camera system we saw on the Mi CC9 Pro. Hence, the Zoom Edition could offer up to 5x hybrid zoom with its camera system and it could come in at premium over the regular version of the Redmi K30 Pro.

Redmi is also keeping some of the K20 Pro's signature features intact on the new model. The motorised pop-up camera stays and so does the embedded notification LED light. The renders also reveal that there will be a 3.5mm headphone jack present on the top. Unlike the Redmi K30, the Pro model will also get an in-display fingerprint sensor.