The K30 Ultra is the first in the Redmi K30 series to be paired with a MediaTek SoC. 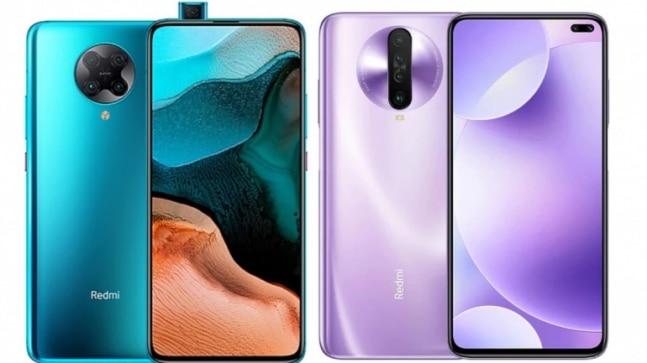 August 11 is a big day for Redmi. The company has confirmed that it will be unveiling a new version of the Redmi K30 on the day. This is expected to be the sixth device in the series, with Redmi previously announcing five device under the series.

This version of the K30 Ultra is thought to be the first in the Redmi K30 series to be paired with a MediaTek SoC. According to leaked information on TENAA, the Redmi K30 Ultra will be powered by the Dimensity 1000+ and a pair it with either 6GB, 8GB, or 12GB of RAM. Up to 512GB of storage will be on board too, as will a 4,500mAh battery that is capable of 33W fast charging.

Apart from these, there will be a 6.67-inch AMOLED screen on the device with support for 120Hz refresh rate. The Redmi K30 Ultra initially will come running Android 10, however, it will be one of the first to be upgraded to Android 11 later this year.

Xiaomi last launched Redmi K30i in May this year- the company's cheapest 5G smartphone. It has been priced at a starting price of 1899 Yuan (approx Rs 20,200). While most of the specs of the phone is the same as the Redmi K30 5G, it comes with a 48-megapixel camera main camera instead of 64MP. There is an 8-megapixel wide-angle camera, another 5-megapixel macro camera, and a 2-megapixel depth camera.

ALSO READ | Your Qualcomm chip-based Android phone might be at risk, thanks to new vulnerability
ALSO READ | TikTok has 45 days to become American or face US ban: 5 key points
ALSO READ | PUBG Mobile 90fps mode rolled out but not everyone can use it: Here is why
Tags: Redmi

Poco X2 starts getting MIUI 12 update, becomes first Poco phone in India to do so