The Redmi K30S would come as an upgrade over the Redmi K30 5G that was launched last year. 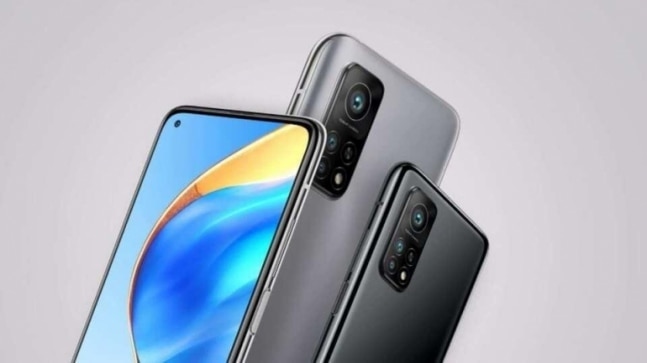 Phone maker Redmi looks closer than ever to launching a new Redmi device, the Redmi K30S. The phone is tipped to be a rebranded Mi 10T which is said to be set for an October 27 launch. While there are no confirmations, the new model is expected to be cheaper than the previously launched Redmi K30 Ultra.

If previous reports are to be believed, the Redmi K30S would come as an upgrade over the Redmi K30 5G that was launched last year. While the company hasn't officially said anything on the device yet, Xiaomi has teased the device with Redmi General Manager Lu Weibeing sharing a teaser hinting at the device through his Weibo account earlier this week.

As for the specifications of the device, the Redmi K30S could come with a Snapdragon 865 processor, and skip on the MediaTek Dimensity 1000+ processor like the Redmi K30 Ultra.

The phone is also expected to sport a 144Hz refresh rate display. Because of the presence of the Qualcomm Snapdragon 865 processor, there will be support for 5G networks. The device will run Google's Android 10 operating system with the company's own MIUI 12 skin on top.

The Redmi K30S was also spotted in a TENAA certification listing a few days ago. The listing hinted that the Redmi K30S could be a rebranded Mi 10T. If this indeed is true, the phone would not make its way to India as the company has already launched the Mi 10T in India.

For now, this is all the information available about the phone, with more details expected to come shortly. So watch this space for all the latest on the Redmi K30S.