Xiaomi's Redmi K40 lineup launched in China on Thursday. The new Redmi series gets three devices, all of which ship with top of the line hardware. 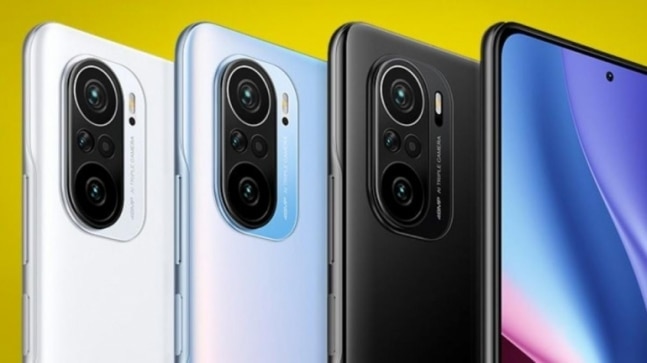 The K40 lineup gets a design refresh that aligns with Xiaomi's flagship Mi 11. Also, the design is in line with what we had seen previously on the leaked images from TENNA. The rear of the device gets a new finish with a pill-shaped camera module. Also, the Redmi branding has moved to the left corner with a vertical alignment rather than a horizontal. Not much has changed on the front, though, apart from the new centred punch hole camera.

Now moving forward to these devices' specs, all these three devices - the Redmi K40, K40 Pro and K40 Pro+ feature a 6.67-inch AMOLED display with FHD+ resolution (1800x2400 pixels). Moreover, our report that detailed these devices to ship with an E4 luminous panel from Samsung comes out to be true. In addition to that, these displays come with HDR10, MEMC and DCI-P3 colour gamut support. Also, there's support for a 120Hz refresh rate and 360Hz touch sampling rate.

Further, the Redmi K40 series comes with a stereo speaker setup with Dolby Atmos support and Hi-res audio certification.
All the three models in the lineup feature a Snapdragon 800 series chipset. While the K40 Pro and the K40 Pro+ from the lineup ship with the flagship Snapdragon 888 SoC, the standard K40 gets a Snapdragon 870 chipset. All of which are 5G and Wi-Fi 6 capable chipsets making these devices futureproof.

These devices sport a 20-megapixel sensor for selfies housed in the small punch hole camera, as hinted at in the launch event.
Finally, these devices ship with a 4520mAh battery with support for 33W fast charging. These will have support 5G, Wi-Fi 6E, Bluetooth 5.2, NFC, GPS, and more in terms of connectivity. Additionally, there's an IR blaster like on most Redmi and Xiaomi devices. Not to miss, these devices ship with Android 11 with MIUI 12 on top.