While there is no confirmation, one of these devices could be part of the Redmi K40 series which has been confirmed to launch next month. 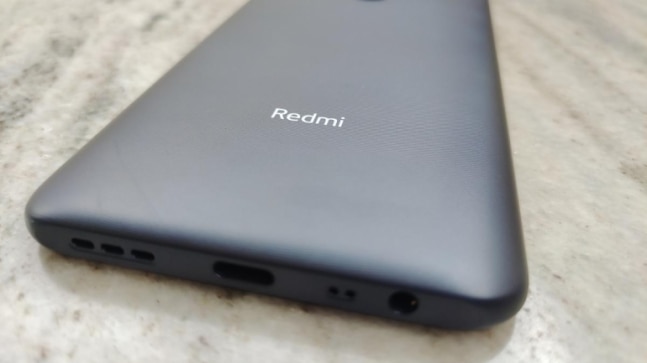 Xiaomi has already launched a few phones with a massive 108-megapixel camera. The phone maker has even brought the technology to its Redmi Note 9 Pro 5G which launched as the first Redmi phone with the lens. And now, the company's Now, the General Manager of Redmi, Lu Weibing, has all but confirmed that the phone maker will launch more Redmi phones with a 108-megapixel camera.

In a new Weibo post, he took a dig at other brands for equipping their phones with a ToF camera, instead of actually using a 108-megapixel lens to improve photography performance. He also took on the brands by questioning why these brands have now stopped including the ToF lens in their phones and are instead moving towards 100+ megapixel lens for their devices -- long after Xiaomi have already done so. In the post, he also claimed that more phones this year will get the 100+ megapixel cameras. This appears to be an indirect confirmation that Redmi has plans to launch new 108-megapixel lens phones.

While there is no confirmation, one of these devices could be part of the Redmi K40 series which has been confirmed to launch next month. Although, there's no clarity on what these phones will offer, at least one of them is expected to bring with itself a 108-megapixel camera. There are also other Redmi phones planned for this year such as the first Redmi gaming smartphone and the Redmi Note 10 series. These phones are also expected to launch with 108-megapixel primary camera.

While there are multiple 108-megapixel lenses in the market, the one that's likely to be used here is the Samsung 108-megapixel ISOCELL HM2 sensor. Xiaomi claims this lens is 15 per cent smaller than its predecessors and reduces the height of the camera module by 10 per cent. As per Xiaomi, the 0.7µm pixels coupled with ISOCELL Plus and Smart-ISO technologies deliver "wide dynamic range and optimal exposure." The lens also features 9-in-1pixel binning technology thus offering large 2.1µm pixel size for an "unparalleled low-light performance."

For now, there's nothing else known about the camera specs that these phones could offer, but we can expect more information about them to start coming in in the next few days as Redmi gets closer to eventually launching them in the market.