Redmi Note 10 has seen its live images and key specifications and details leak online. here is all you need to know. 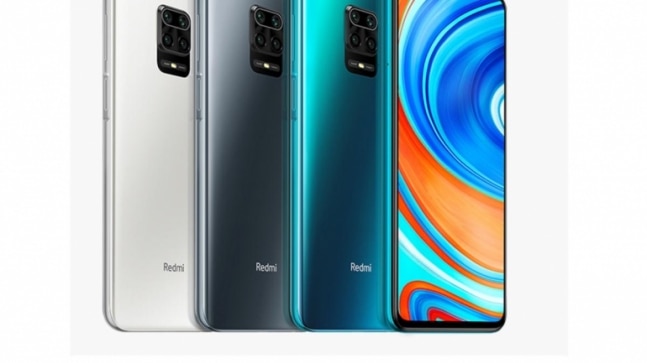 Redmi has been one of the busiest smartphone makers in the industry over the last few months, and now there are reports that the phone maker could get busier in the weeks to come as it is in the last of finalising its next big smartphone, the Redmi Note 10.

Reports claim the phone maker is working on the Redmi Note 10 series which will go official either this month or the next. Tipsters based out of China claim the phone is near completion and have even shared two leaked shots of the device on Weibo that reveal key details about the phone.

The leaked images reveal that the Redmi phone will bring a display that houses a punch-hole for the selfie camera on the left corner. The images also reveal that the device will be powered by a 2.4GHz octa-core processor paired with 8 GB of RAM. The device is also said to come running MIUI 12 based Android 10 OS. 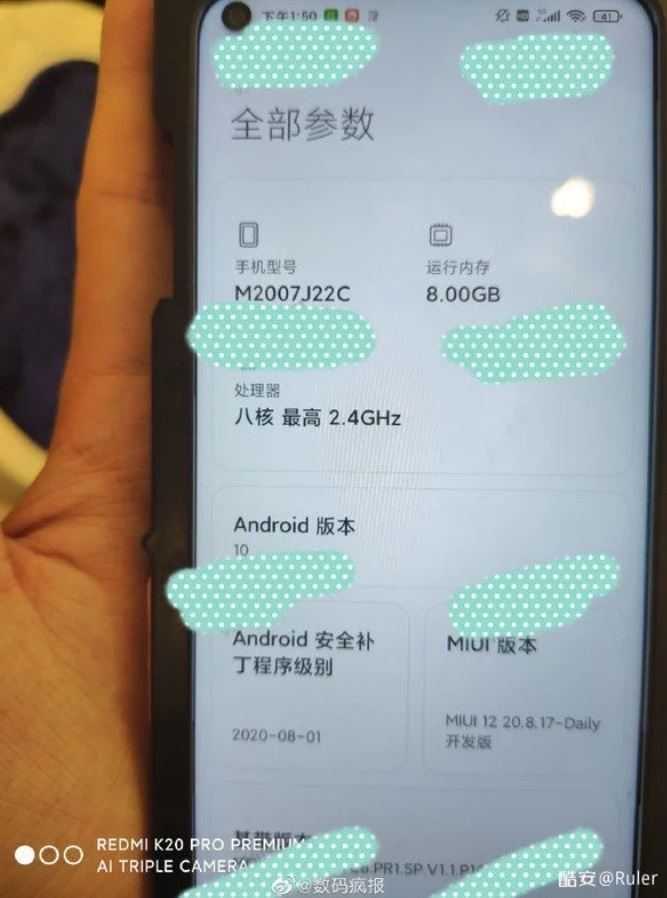 Separate reports and speculations claim that the Redmi Note 10 Pro could come with a Dimensity 820 or Dimensity 720 chipset. However, other reports suggest it could be the Dimensity 800U chipset that was announced last month which could be the one running the show here.

The leaked images also show the Redmi Note 10 could come with a round-shaped camera housing on its back. The phone is shown to feature three cameras and an LED flash, with the primary lens said to be a 48-megapixel lens. However, there is little information on the other lenses present on the device. We at India Today Tech will be keeping a close eye on all the developments in this story. So follow this space to know the latest on the Redmi Note 10.