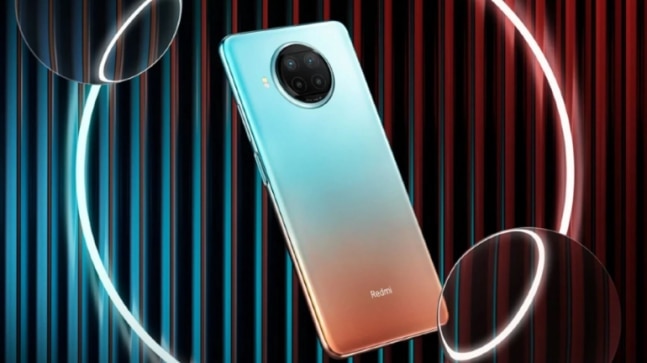 It is no secret that Xiaomi is planning to launch the Redmi Note 10 series of phones in the coming weeks. And ahead of the launch, there have been enough leaks and rumours about the phones which have revealed crucial details about the upcoming phones. Adding to the trove of information already available, a new leak has now revealed the configuration as well as the color variants of the models heading to India.

Reports also say the Pro model could feature a 64-megapixel primary camera that could be paired with an ultra-wide-angle, macro, and depth sensor. The phone may house a 5,050mAh battery as well. The Redmi Note 10 on the other hand is likely to come with an IPS LCD screen, Android OS and multiple cameras. Other details about the phone still remain unknown.

Apple AirPods Pro 2 may launch in first half of 2021