As per leaks, the Redmi Note 10 series could prove to be a big upgrade over its predecessor and bring with itself some really impressive specs. 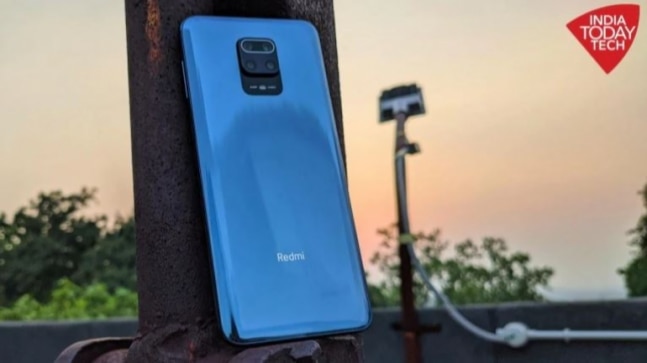 Xiaomi's Redmi Note series is known for bringing affordable phones with some impressive hardware under the hood, and it appears the company could be looking to take things a notch higher with its next smartphone from the series.

As per a new leak, the Redmi Note 10 series could prove to be a big upgrade over its predecessor and bring with itself some really impressive specs. According to a post on Weibo from Digital Chat Station, the higher-end variant of the Redmi Note 10 will come equipped with Qualcomm's new Snapdragon 750G processor. The report also claims that the phone will feature a 108-megapixel primary sensor, as well as pack a 4800mAh battery with 33W fast charging.

The presence of the 108-megapixel camera will be a big leap for the Redmi serious which in the past has also featured some really impressive cameras. To recall, in the Redmi Note 9 series the Redmi Note 9 Pro Max comes with a 64-megapixel AI quad-camera setup paired with an 8-megapixel ultra-wide angle camera and 5-megapixel macro camera, and a 2-megapixel depth sensor.

More on how the Redmi Note 10 will improve on the Redmi Note 9 should be known in the weeks to come. And if credible tipster Digital Chat Station, is to be believed the wait may not be too long. As per the tipster, the Redmi Note 10 will launch in China by the end of October. There are no concrete launch dates yet. However, Redmi will likely make an official announcement sometime ahead of the launch.

The tipster has also suggested the Redmi Note 10 could arrive in India by November, which sounds logical because Xiaomi traditionally launches a new Note-series device around the festivals in India. Its Redmi Note 10 will likely ring in the Diwali season.