Redmi Note 8, Redmi 8 and Redmi 8A Dual India price hiked: All you need to know

The new price hike has been announced for purchase through all channels, with both offline and online buyers now being asked to pay more for the smartphones. 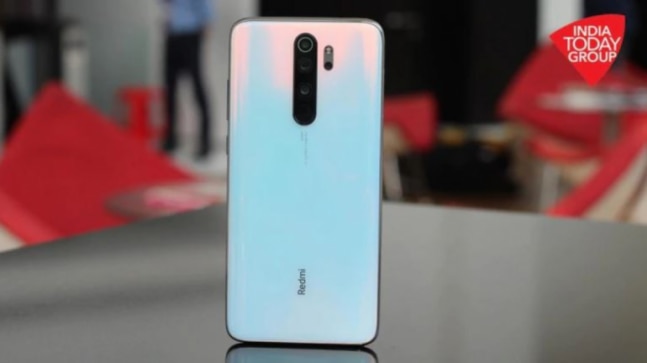 Redmi has announced a new price hike on some of its most popular phones, including the Redmi 8A Dual , Redmi 8, and Redmi Note 8. All three phones have seen their prices being hiked by up to Rs 500. Interestingly, this price hike comes close on the heels of another such hike that had seen the company increase the price tags of the three phones by a similar amount.

The new price hike has been announced for purchase through all channels, with both offline and online buyers now being asked to pay more for the smartphones.

Of the three, it is definitely the Redmi Note 8 which will be of most interest to buyers. As far as specs are concerned, the Redmi Note 8 includes a 6.39-inch display that offers screen resolution of 1080x2340 pixels and an aspect ratio of 19.5:9. It is powered by Qualcomm Snapdragon 665 processor paired with up to 6GB RAM and 128GB of internal storage. The Redmi Note 8 Pro comes built-in with Alexa app.

The Redmi Note 8 and brings with itself the company's Aura Design philosophy. The Redmi Note 8 comes in four colour options -- Neptune Blue, Moon Light White, Space Black and Cosmic Purple. Despite being a year old, the phone is still one of the most popular devices in India right now.