The new Note 9 series will bring with itself two new phones. In India, the phones could be launched with the Note 9T name. 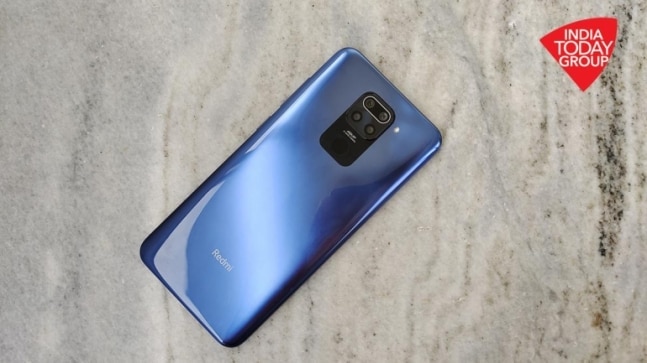 Once launched, the phones will remain Chinese exclusive for a while and will eventually launch in India and other global markets as Redmi Note 9T series. Interestingly, this has also been revealed by a tipster Mukul Sharma who spotted this on Malaysia's SIRIM certification site.

Apart from this, leaks have revealed enough about the hardware and pricing of the phones. Recently, a leak had claimed that the Redmi Note 9 5G will be priced at 999 Yuan while the Redmi Note 9 Pro 5G may start at 1,499 Yuan.

The difference in price between the two phones will also be because the two phones will feature slightly different specifications. This is because the Redmi Note 9 5G is said to be powered by an octa-core MediaTek Dimensity 800U SoC, paired with three RAM and storage configurations - 4GB-64GB, 6GB-128GB, and 8GB-256GB. There could be a 6.53-inch 1080p LCD and a 5000mAh battery on the device. Camera-wise, there could be a 48-megapixel shooter among others on the back and a 13MP snapper on the front.

PUBG Mobile India launch: When it is coming, what is happening, and everything we know so far

Netflix to offer free access for 2 days in India, no payment details needed