Redmi Note 9 could be launched in India on July 20: Everything you need to know

the Redmi Note 9 was launched in Europe earlier at the end of April. The phone gets a 6.53-inch IPS LCD display with Full HD+ resolution 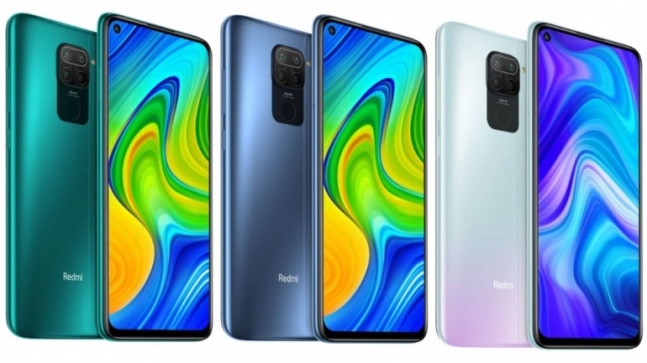 The much-awaited Redmi Note 9 could finally be set to launch in India later this month. This is according to a report by MySmartPrice, which claims the Redmi Note 9 will be launched in the country in the third week of July, with the 20th of the month being pegged as the most probable date of release for the phone.

While the company has still not officially confirmed the news, but there are enough indications already to suggest there could be a lot of truth to this report by the publication. This is also true because the phone has been spotted on the Wi-Fi Alliance previously in May.

Keeping the lights on is a /5020mAh battery that supports 18W fast charging. It also gets a 22.5W fast charger in the box for topping the battery quickly. Note 9 also gets a USB-C port, a 3.5mm headphone jack, NFC for select markets, and an IR blaster.

Zoom may take legal action against JioMeet for copying UI