Redmi Note 9 gets listed on BIS, tipped for India launch

The Redmi Note 9 has now been tipped to launch in India in the coming weeks. Here's all you need to know about the phone. 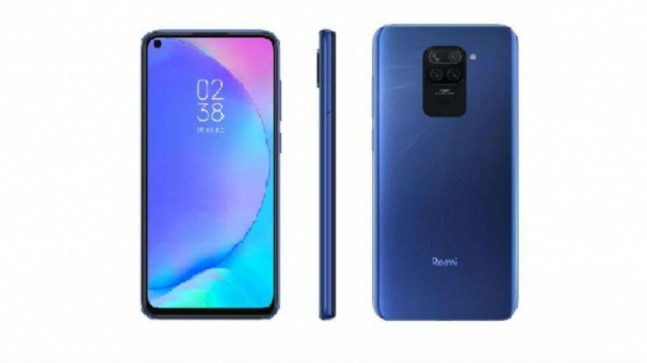 Phone maker Redmi is all set to host a major launch event on April 30 where it's expected to launch the Redmi Note 9 series globally. The launch event is widely tipped to not only see Redmi Note 9 Pro and Note 9 Pro Max make it to more markets than before but also see the company add to the line-up by announcing the all-new Redmi Note 9.

Over the last few weeks, we've seen a number of leaks about the device, and now ahead of the launch, @Stufflistings has revealed that the phone will also be coming to Indian in the coming weeks.

When it comes to specs, the Redmi Note 9 is expected to be similar to the Redmi 10X which was recently seen on the Chinese certification website, TENAA. The phone could come sporting a 6.53-inch full HD+ display with 2,340 × 1,080 pixels resolution. Under the hood, it could come housing the MediaTek Helio G85 SoC -- making it the first phone in the world to use this chipset.

The chipset will be paired with three RAM and storage configurations: 3GB + 32GB, 4GB + 64GB and 6GB + 128GB storage. The storage is tipped to be expandable by up to 512GB via microSD card. Reports suggest the phone will also come running Android 10 OS with MIUI 11 custom skin on top.

For cameras, the device could come with a square-shaped set-up with four cameras. The primary lens could be a 48-megapixel sensor sat next to an 8-megapixel ultra-wide camera, a 2-megapixel depth camera, and possibly a 2-megapixel macro camera.

For connectivity, the phone could include 4G VoLTE, Wi-Fi, Bluetooth 5, GPS + GLONASS, USB Type-C. The handset may pack a 5,020mAh battery and support 18W fast charging.

It could be made available in 'Sky Blue', 'Pine Morning Green', and 'Ice Fog White'. The smartphone is also expected to be priced at CNY 1,499. With the specs, the phone should prove to be a worthy contender for the budget segment of the Indian smartphone market. The promise of impressive specs at a good price should help it become popular with the buyers quite quickly.

BSNL to give 4 per cent discount to users recharging for other BSNL users, valid till May 31, says report