Earlier, there have been reports about the Redmi Note 9 4G coming to India with the name Note 9T. 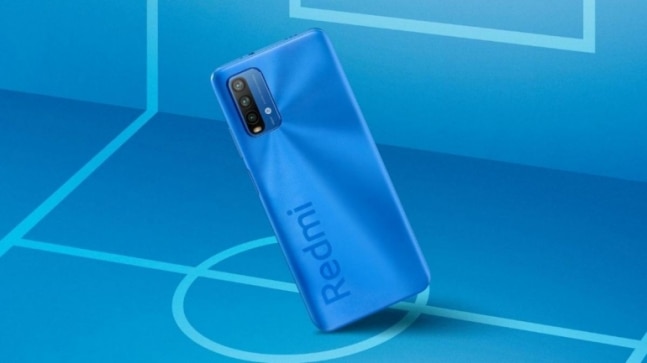 Barely days after the launch of the phones, reports have now emerged claiming that this last model will reportedly launch in the Indian market as the Redmi 9 Power. Reports also claim that the Poco M3 which was first introduced in Europe is also expected to come to India very soon. However, the more interesting of the two is definitely the former, with Redmi 9 Power coming to India with the model number M2010J19SI.

The report claimed that the phone will bring with itself a quad-camera set-up that includes a 48-megapixel primary lens sat next to an 8-megapixel ultrawide lens, a 2-megapixel depth-of-field lens, and a 2-megapixel macro camera.