The Android 11 update is being extended to Redmi Note 9 Pro smartphones in India as a stable beta release. 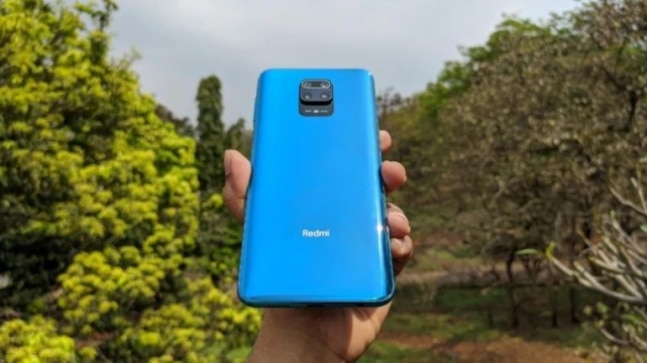 Redmi has launched a number of new phones in India this year, and among them, the Redmi 9 Pro has arguably been one of the best selling ones. Launched in March this year, the phone has gone on to become a major hit and has since launch been updated to Android 10-based MIUI 12.

However, a new report now claims that the phone has started getting Android 11 update in India. According to reports, the Redmi Note 9 Pro users in India are now receiving Android 11 update which comes with build number V12.0.1.0.RJWINXM. The update according to a report published by GizmoChina is currently in the stable beta stage and as such is only available for select users. The report adds that if all goes well and users don't face any issues with the update, then this build will be rolled out as stable for a larger audience in a few weeks.

The Redmi Note 9 Pro brings the company's Aura Balance design philosophy, with the phone housing a 6.67-inch display with support for up to Full HD+ resolutions (2400x1080). The panel is IPS in technology and boasts of 20:9 aspect ratio which is covered by Corning Gorilla Glass 5.

For cameras, the Redmi Note 9 Pro promises strong performance for the price it commands. It gets a 48-megapixel lens-based quad camera. The primary lens is a Samsung ISOCELL GM2 with support for technologies such as PDAF and Super Stablisation. Sat next to it is an 8-Megapixel ultra-wide lens with a 120-degree field of view.

The camera set-up also brings a 5-megapixel lens for clicking macros and another 2-megapixel one for depth sensing. For selfies, there's a 16-megapixel AI camera. Keeping the lights on the device is a 5020mAh battery, however, unlike the Redmi Note 9 Pro Max, the Note 9 Pro only gets support for 18W fast charging.

Samsung delays One UI 3 update for Galaxy S10, Z Flip and other phones