Redmi Note 9 series tipped for November 24 launch: All you need to know 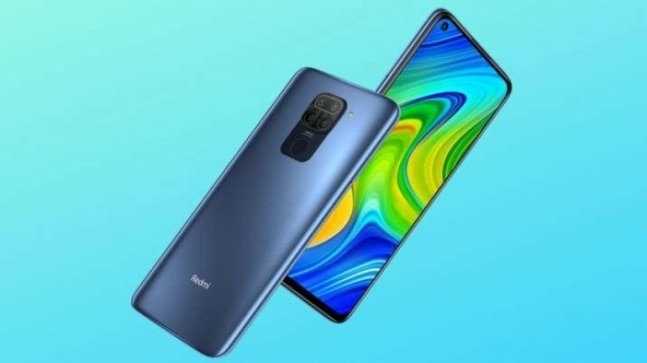 The rumoured Redmi Note 9 phones have been in the news for a while now. The last few days have especially seen a lot of leaks and reports about the new phones, with the latest one now suggesting the phones could be launched in the company's home country China as early as next week.

According to a new leak via a report published in Gizmochina, the company could announce the launch date for the Redmi Note 9 phones today or tomorrow with the phones eventually launching next Tuesday (November 24). For now, there is no word on when the phone will be launched in India, or for that matter if it will even come to India. However, from what is expected, the device should eventually come to India, even if it's a few months from now.

While a launch date for the series in India is unknown, leaks have by now revealed enough about the hardware and pricing of the phones. Recently, a leak had claimed that the Redmi Note 9 5G will be priced at 999 Yuan while the Redmi Note 9 Pro 5G may start at 1,499 Yuan.

The difference in price between the two will also be because the two phones will feature slightly different specifications. This is because the Redmi Note 9 5G is said to be powered by an octa-core MediaTek Dimensity 800U SoC, paired with three RAM and storage configurations - 4GB-64GB, 6GB-128GB, and 8GB-256GB. There could be a 6.53-inch 1080p LCD and a 5000mAh battery on the device. Camera-wise, there could be a 48-megapixel shooter among others on the back and a 13MP snapper on the front.

For now, all this remains in the realm of speculation and leaks as the company is yet to announce anything officially about the device. However, if the phone is indeed launched next week, and an announcement about it is made this week, then we can expect the company to announce some of the specifications of the device ahead of launch.