The Redmi Note 9 has freshly been launched in India for Rs 11,999 but there is another candidate that is as much strong, in the specifications department. 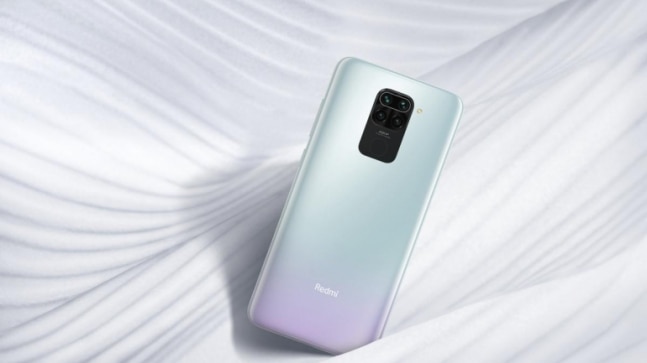 Redmi Note 9 is the latest smartphone to have entered the crowded sub-Rs 15,000 market of India. The biggest appeal of the smartphone is the 48-megapixel quad-camera setup that will allow it to attack the rivals in the price segment. The competition to the Redmi Note 9 majorly includes the Realme Narzo 10, which was launched back in May. There are similarities between the two smartphones as many as there are differences, which will make it difficult for customers to choose between the two.

Both Redmi Note 9 and Realme Narzo 10 cost Rs 11,999, which means the comparison now depends on the specifications and design of the smartphones. They belong to the budget segment, which has other smartphones too with a similar sheet of specifications and rivals the Redmi Note 9 directly, but the Realme Narzo stands out for ticking the maximum number of boxes against the Redmi Note 9. We are going to compare the two smartphones so that you have a better understanding of which one you can go for when you are spending those Rs 11,999 on a smartphone.

Processor: The Redmi Note 9 has an octa-core MediaTek Helio G85 processor while the Narzo 10 has a MediaTek Helio G80 processor. The Helio G85 has a 12-nanometre architecture using Cortex-A75 and Cortex-A55 cores -- same as what the Helio G80 has. There is a Mali-G52 GPU on both the smartphones, as well. So, theoretically, both processors are nearly the same specifications-wise and should not vary in terms of performance either.

Battery: One of the most crucial (and bare-essential) features that you have to keep in mind before buying a phone is the battery life a smartphone offers. The Redmi Note 9 has a 5020mAh battery with 18W fast charging while the Narzo 10 has a 5000mAh battery with the same 18W fast charging. Both smartphones also support reverse charging, but its speed is 18W on Redmi Note 9. So, the Redmi Note 9 is better by a small margin in the battery department.