The company offered a free 2GB data to select users in April and now they seem to be back with the same plan again. 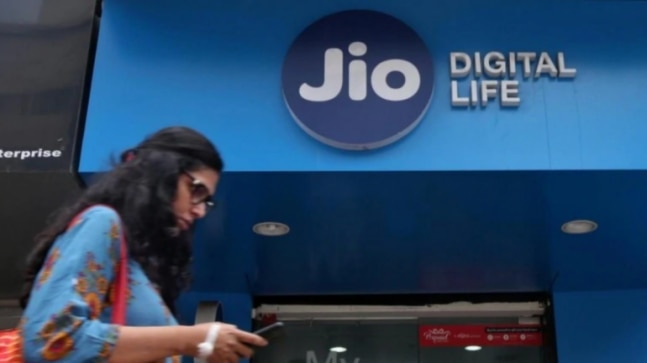 Telecom brand Reliance Jio is offering free 2GB data to some of its users. The company offered a free 2GB data to select users in April and now they seem to be back with the same plan again. Ever since the lockdown was imposed Jio came up with many work from home plans for its users. Recently, the telco increased the validity of one of its top-up plan.

As per OnlyTech, some of the Jio users have claimed that their accounts were credit with 2GB daily data pack for free. The users have also revealed that the additional data pack was only valid for 5 days and they were not charged any extra money for the same. Jio is randomly crediting free data packs and there is no pattern as to who will get and who will not.

It is important to note that the users have received free data on top of their existing plans. For instance, if a user is active on a plan offering 3GB data per day, he got additional 2GB daily data for five consecutive days, which means that he got a total data of 5GB per day.

Jio recently introduced some new plans and made changes to some of the existing prepaid plans.

Jio introduced three new work from home 4G vouchers recently. These recharge plans didn't come with a validity period and it solely depended on the validity of the existing prepaid plans but not anymore as Jio has updated the packs with 30-day validity. The Jio work from home plans will now have a validity of 30 days even if the validity of the existing plan gets over. The 4G vouchers announced by Jio were Rs 151, Rs 201 and Rs 251. The Rs 151 top up plan offers a total of 30GB data, the Rs 201 offers a total of 40GB data whereas the Rs 251 data plan offers a total of 50GB data. Jio also has cheaper voucher plans costing Rs 11, Rs 21, etc.

Not just this, Jio also came up with a yearly plan costing Rs 2399. The plan offers 2GB data per day, unlimited Jio-to-Jio voice calling, 12,000 FUP minutes of calling to other networks. It also provides 100 SMSes per day and has a validity of 365 days. The plan includes a complimentary subscription to Jio apps.

Valorant for PC launched: Everything you need to know