The telecom giants Vodafone, Jio and Airtel have introduced many new plans ever since their prices went up in December. 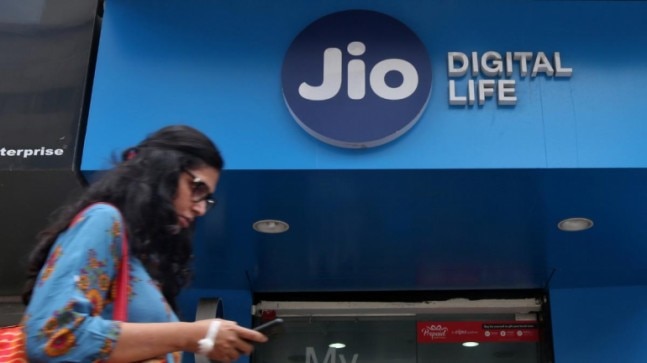 The telecom giants Vodafone, Jio and Airtel have introduced many new plans ever since their prices went up in December. The companies have modified their existing prepaid plans and also removed some of the non-popular ones from their list of prepaid plans. However, despite some major alterations in the plans, the users haven't really complained about it.

Interestingly, the telecom brands such as Vodafone, Airtel and Jio have plans that meet the needs of all sorts of consumers. The prices of Jio's prepaid plans are on the lower side if compared to Airtel and Vodafone while the other two telecom giants have almost similar prepaid plans for their users. Most data packs these days, come with really great internet data but not many users want so much data. Some people only use their phones for calling and have very little internet usage on a daily basis. So for them, the plans that offer 1GB or 1.5GB data per day are not very useful. In this article, we will focus on prepaid plans that offer great calling benefits and are not very expensive.

Airtel on the other hand has an interesting range of plans in this particular segment. It has Rs 149, Rs 179 and Rs 1498 plans that solely focuses on providing calling benefits. The monthly plan costing Rs 149 comes with a total of 2GB data, 300 SMSes and unlimited calling benefits to all networks. Similarly, the Rs 179 plan offers same benefits but also comes with an additional life insurance cover of Rs 2 Lakhs from Bharti Axa Life Insurance. The yearly plan by Airtel costs Rs 1498, it offers a total of 24GB data, 3600 SMS and unlimited calling benefits. The pack is valid for 365 days.