Reliance plans to integrate JioMart in WhatsApp within 6 months

According to a report, Reliance plans to integrate JioMart in WhatsApp within 6 months. The move will keep users from leaving WhatsApp, as they can shop and pay on one platform. 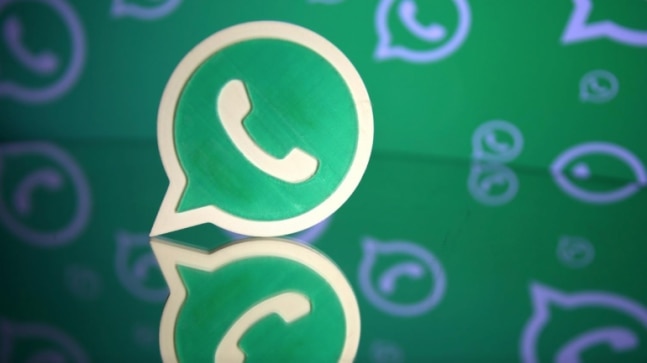 Mukesh Ambani-led firm Reliance aims to integrate JioMart in WhatsApp within 6 months. The move will allow the 400 million users of India's most popular messaging service order products without having to leave the app, two officials aware of the development told Mint. Reliance and Facebook partnered in April 2020. Facebook bought a 9.9 per cent stake in Reliance Industries' digital unit Jio Platforms for $5.7 billion. Ambani had then said that JioMart and Whatsapp would empower nearly 3 crore small Indian Kirana shops to transact with every customer in their neighbourhood digitally.

The integration of both platforms is mainly aimed to keep WhatsApp users from leaving the app. WhatsApp has also introduced its payment system in November 2020, in partnership with India's National Payment Commission. According to the report, Ambani is trying to wrest a bigger share of India's retail market, estimated to reach $1.3 trillion by 2025.

"Through our investment with Jio, we're going to bring millions of small businesses and the customers they serve into the digital economy. This will make it easier for businesses to connect with customers and close sales," a WhatsApp spokesperson told the publication.

During the deal between Reliance and Facebook, Mukesh Ambani had said. "The synergy between Jio and Facebook will help realize Digital India Mission with its two ambitious goals — Ease of Living and Ease of Doing Business for every single category of Indian people without exception. In the post-Corona era, I am confident of India's economic recovery and resurgence in the shortest period of time. The partnership will surely make an important contribution to this transformation."

People can place their orders on JioMart by adding JioMart's WhatsApp number 88500 08000 on their phones, after which JioMart will send a link to the user's Whatsapp chat window which is valid for 30 minutes.

WhatsApp had announced its new terms of service that would tweak how the platform processes user data when a user interacts with a business account. The most popular messaging app had noted that if users failed to comply with the new terms by February 8, 2021, they would lose their account. WhatsApp faced severe backlash after which it has delayed the date of agreement for the new policy.

"This update does not expand our ability to share data with Facebook. While not everyone shops with a business on WhatsApp today, we think that more people will choose to do so in the future and its important people are aware of these services," WhatsApp in a statement said.

Signal, Telegram: How to stop these apps from sending alerts when new contacts join