Report says DTH industry may grow 6 per cent in FY21

As per a latest analytical report, DTH industry will witness a growth of up to 6 per cent in its topline to Rs 22,000 crore in FY21. 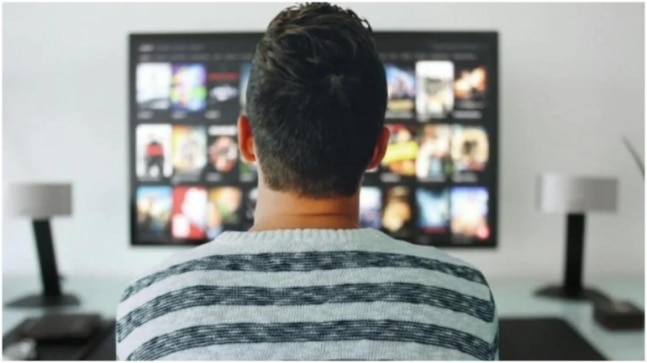 While many businesses suffered due to COVID-19 pandemic, there are industries that have benefited because of the same reason. The DTH (Direct-to-Home) industry is one of the lines of businesses that has witnessed the growth as people languished in lockdown. As per a latest analytical report, DTH industry will witness a growth of up to 6 per cent in its topline to Rs 22,000 crore in FY21.

An Indian analytical company providing ratings -CRISIL on Friday said, "Direct-to-home (DTH) broadcasting, which accounts for 37 per cent of total television (TV) subscribers in India, is set to buck the economic downturn and log a revenue growth of 400-600 basis points (bps) to Rs 22,000 crore this fiscal."

However, the estimated growth rate in FY21 is lower than the 14 per cent witnessed in FY20. Sachin Gupta, Senior Director at CRISIL also explained that the 14 per cent growth in revenue in FY20 came from two sources -9 per cent came from an increase in subscriber base, and the rest 5 per cent was due to a jump in average revenues per user (ARPU).