Samsung delays One UI 3 update for Galaxy S10, Z Flip and other phones

Reports claim the company has pushed back its plans to roll-out the new update because of battery drain issues with One UI 3. 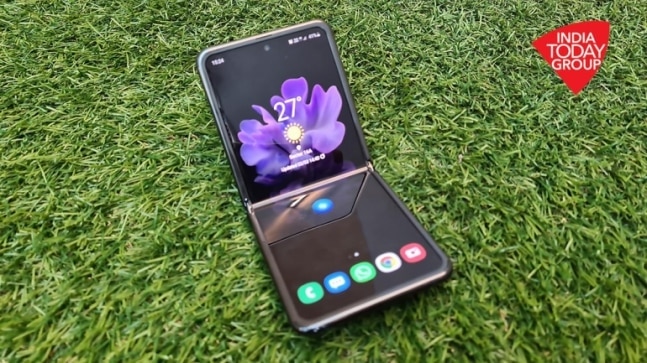 Even as competing phone makers are busy upgrading their phones to Android 11, Samsung has reportedly taken the decision to postpone the release of the One UI 3 beta program on some of its most important phones. The company which had plans to test phones such as the Galaxy S10, S10+, S10e, Z Flip 5G, Z Fold 2, among others, with beta builds of the Android 11-based One UI 3 software, has now decided to postpone the rollout of the update.

The information comes courtesy of Tizenhelp(via Sammobile), which claims a Beta Operation Manager has informed them of the decision on Samsung's South Korean community forums. The post explains that Samsung is currently working to fix issues in the One UI 3.0 beta update for Galaxy Note 10, Note 10+. The post also says that as a result, Samsung has postponed plans for a wider beta release of the operating system and that it plans to wait till the stabilization work is done to some extent.

In the report, the prime reason for this delay has been cited as a battery drain issue being experienced by the Galaxy Note 10 series devices after upgrading to the beta version of the One UI 3 software. Apart from this, users have also complained of app crashes.

The One UI 3 software was first displayed by Samsung on August 5. At the time, the company listed some key features of the Android 11-based software. Samsung claims that once updated to this new version of the software, One UI 3.0 s will bring a "simpler, more convenient experience" and will come with new features such as a Quick panel, which will let users switch between music and videos. There will also be a new notification panel that will provide users with more information while the phone is locked. And the new update will add support for full-screen calls.

Further, One UI 3 will also come with optimisation for the company's foldable phones, including the Galaxy Z Fold 2 which will allow for it to adjust to the main screen when unfolded, and vice versa. Additionally, features like Dual Preview and Rear Cam Selfie will also be made available on the Galaxy Fold with the update.

While the list of features looks interesting, the fact that the update could take months to finally find a place on some of the most important phones in the company's line-up is a bit of a bummer. This becomes especially frustrating when you consider the fact that companies such as OnePlus and Vivo have already rolled out Android 11-based updates to some of their phones, and look close to upgrading the rest of their phones with the new update.