The listing also claims the phone will bring with itself Android 10 based OneUI 2.0. Other reports suggest the handset will bring quad cameras. 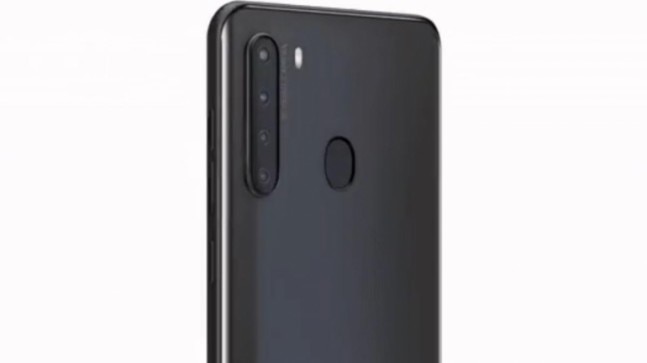 It's been a busy year for Samsung. Despite the Covid-19 disruption, the tech giant has gone about work as usual and has been quietly unveiling new smartphones in different markets across the globe.

And it now appears there could be another smartphone added to the list very soon, with Samsung now revealed to be working the Galaxy A21s which has now been spotted on benchmarking website Geekbench.

The Geekbench listing reveals a number of interesting things about the Galaxy A21s, among which, one is that the phone will be powered by the Exynos 850 chipset paired with 3GB of RAM.

The listing also claims the phone will bring with itself Android 10 based OneUI 2.0 in the software department. Under the hood, the listing claims there will be 3GB RAM of RAM paired to an Exynos 850 octa-core processor.

While Geekbench doesn't reveal any other information about the smartphone, there have been previous reports that have spoken at length about the other hardware the device could pack. Previous reports suggest the handset will bring quad cameras at the back with a 2-megapixel macro lens for close up shots.

It is interesting to note that the Galaxy A21s has leaked on Geekbench even before the Galaxy A21 has been made official by Samsung. The phone was expected to be launched by now, but has possibly been delayed because of the ongoing Covid-19 outbreak.

The Galaxy A21 is tipped to come with impressive specs, with the phone packing a MediaTek Helio P35 processor, 3GB RAM and Android 10 based One UI 2. In terms of the design, the phone is expected to get a punch-hole display and quad cameras on the back along with a rear-mounted fingerprint sensor.

ALSO READ | Oppo increases smartphone prices by up to Rs 2,000 as GST hiked to 18 per cent
ALSO READ | Uber launches UberMedic in India for healthcare workers
ALSO READ | iPhone 9 all but confirmed by iOS 13.4.5 beta, could launch on April 15
Tags: Samsung