Samsung has launched as many as four new phones, with two of them even supporting 5G. Here's all you need to know about them. 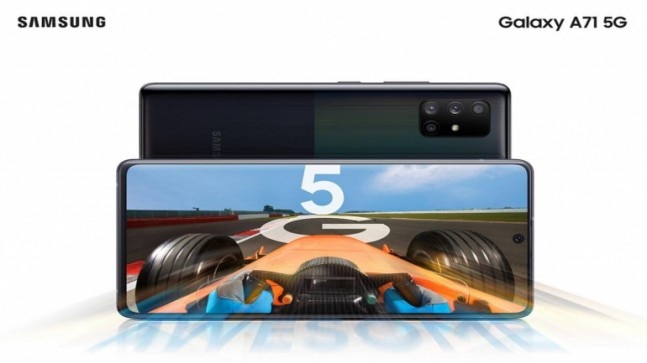 South Korean tech giant, Samsung, has unveiled four new smartphones. However, of the list there are two -- Galaxy A51 and Galaxy A71 -- which come with support for the next-gen connectivity standard, 5G. The new phones form part of the Galaxy A line-up from Samsung and have been made official in the US, with their price and availability details for the country also released.

The two new phones are essentially 5G variants of existing devices that were launched by the phone maker back in December last year. While they are essentially the same the new phones differ slightly in their exteriors from the old ones. 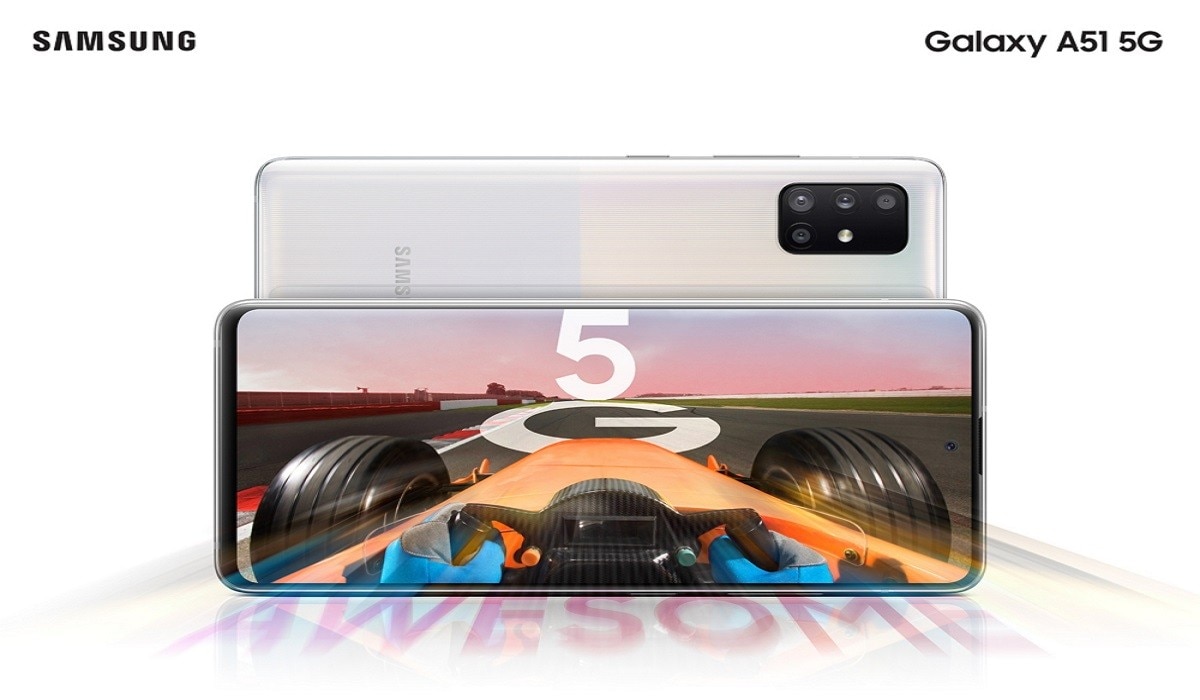 Coming to the specs, the Galaxy A71 brings with itself a 6.7-inch FHD+ Super AMOLED display with an Infinity-O cutout. Under the hood, there's an Exynos 980 chipset paired with up to 8GB RAM and 128GB storage -- expandable by 1TB using a MicroSD card.

The cameras onboard feature four lenses, with a 64-megapixel primary sensor, a 12-megapixel ultra wide angle lens, 5-megapixel depth sensor and a 5-megapixel macro sensor. For selfies, the phone also gets a 32-megapixel lens.

The device is powered by a 4,500mAh battery with support for 25W fast charging.

The Galaxy A51 5G brings a 6.5-inch Full HD+ Infinity-O AMOLED display with a single punch-hole cutout for the front camera. Under the hood, the Samsung Galaxy A51 5G is powered by the company's Exynos 980 5G chipset, which is paired with 6GB of RAM.

For cameras, the Samsung Galaxy A51 5G features quad rear camera set-up, with 48-megapixel primary lens, a 12-megapixel ultra-wide lens, a 5-megapixel macro camera, and a 5-megapixel depth sensor. It also features a 32-megapixel lens selfie snapper on the front.

The battery on the Samsung Galaxy A51 5G is a 4,000mAh pack, which supports fast charging. For software the phone ships with the latest Android 10 OS with One UI 2.0 baked on top.

Oppo A92, A52 spotted on Google Play Console, specifications leaked