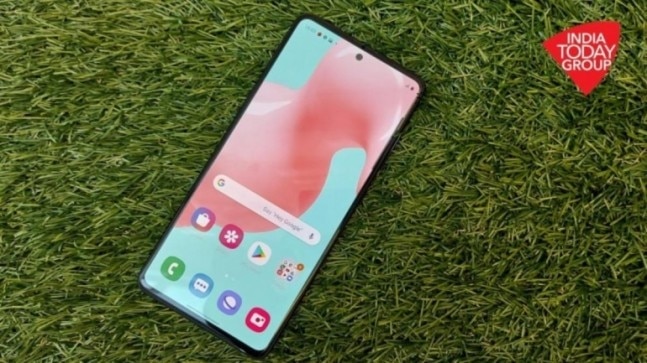 Samsung has announced a new variant of its popular mid-range smartphone, the Galaxy A51 in India. The phone will now be available in 8/128GB variant, which has been priced by Samsung at Rs 27,999. The Galaxy A51 also supports expandable storage which can be added to by up to 512GB via Micro SD card.

Apart from this, the basic specs of the Galaxy A51 remain the same. The Galaxy A51 brings a 6.5-inch Full HD+ Infinity-O AMOLED display with a single punch-hole cutout for the front camera. Under the hood, the Samsung Galaxy A51 is powered by the company's Exynos 9611 chipset, which is paired with 8GB of RAM. With Galaxy A51, consumers get Samsung Pay, which enables them to pay using their phone almost everywhere. Galaxy A51 is protected with Samsung's defense-grade security platform Samsung Knox.

For cameras, the Samsung Galaxy A51 features quad rear camera set-up, with a 48-megapixel primary lens, a 12-megapixel ultra-wide lens, a 5-megapixel macro camera, and a 5-megapixel depth sensor. It also features a 32-megapixel lens selfie snapper on the front.

The battery on the Samsung Galaxy A51 5G is a 4,000mAh pack, which supports fast charging. For software the phone ships with the latest Android 10 OS with One UI 2.0 baked on top.