Samsung Galaxy Buds+ are the successor of the Galaxy Buds that were launched in India last year. 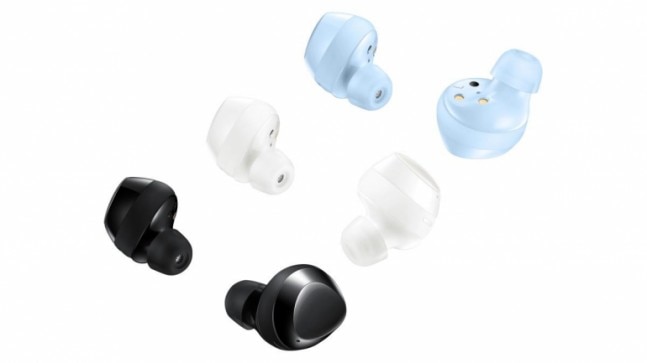 As for the specifications, the Galaxy Buds+ earbuds come with two-way speakers tuned by AKG. There is a 3-mic system on the Galaxy Buds+, which is claimed to preserve the user's voice on call against the background noise. Samsung claims that the new earbuds will offer a richer experience, including the quality meant for listening to podcasts and audiobooks, over and above the calls. The Galaxy Buds+ are claimed to deliver a battery life of 11 hours when playing music continuously while the charging case increases the life to 22 hours. It is an 85mAh battery under the hood.