The Galaxy Buds Live were spotted with their support page going live on Samsung's official websites for the UK, Germany, India, and Malaysia. 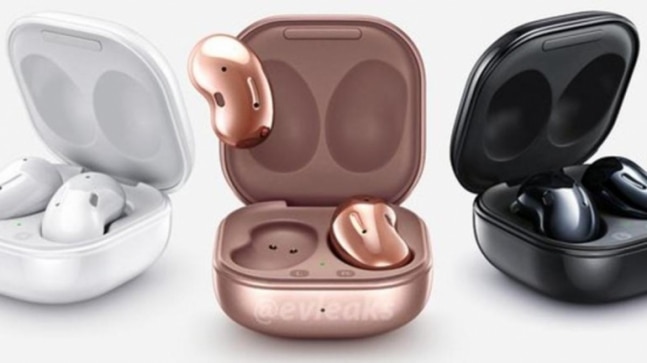 By now it's no secret that Samsung is looking to launch a new pair of TWS earbuds at its upcoming August 5 Galaxy Unpacked event. The earbuds have been previously leaked online, with even images of it surfacing on the web. And now, they have seemingly been confirmed by Samsung's own website.

Interestingly, the Galaxy Buds Live were spotted with their support page going live on Samsung's official websites for the UK, Germany, India, and Malaysia, reports PhoneArena. These support sites don't reveal the design or specifications of the upcoming Buds, however, they do all but confirm the existence of the product.

The earbuds are also tipped to bring long-lasting battery life with about 4.5 hours of playback with noise cancellation and 5.5 hours without it. In total, they are claimed to offer up to 28 hours of battery without the charging case. WInFuture also claims to have leaked the price of the earbuds, which are claimed to be $169. The Galaxy Buds Live have been tipped to bring a kidney bean-like design. They are tipped to support touch controls along and a host of other TWS earbuds features.