The Galaxy Fold 2 could come with a 7.59-inch screen running at a high 120Hz refresh rate. Here's all you need to know. 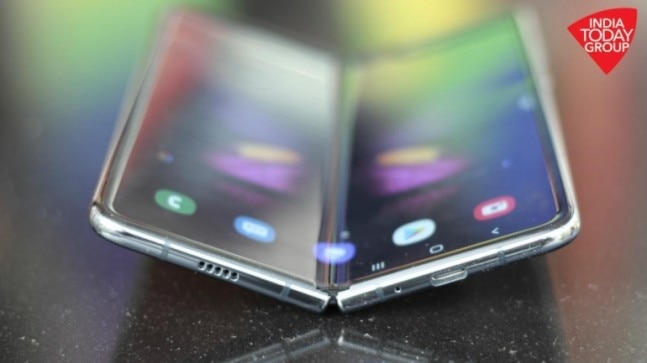 Samsung's Galaxy Fold 2 is turning out to be a badly kept secret. The second-generation foldable smartphone has been leaked a number of times already, and now a new leak claims to have shed more light on the Fold 2's camera configuration and its expected price.

The primary lens is said to be paired with a 12-megapixel ultra-wide sensor and another 12-megapixel lens -- which could be a telephoto lens. The leak also reveals some other interesting information about the Galaxy Fold 2 which according to the tipster could also offer dual-optical image stabilization.

Interestingly, the leak also goes to talk a bit about the price of the phone, which it claims could be at least $100 cheaper than the predecessor. This information appears quite believable too as this is not the first time we are hearing about a reduced price tag for the Galaxy Fold 2.

Talking about previous leaks, we've heard some exciting things about the Galaxy Fold 2 till now. As per leaks, the phone could come with a bigger internal display -- a 7.59-inch screen with 2213x1689 resolution, and 120Hz refresh rate.

The display is also tipped to feature a punch-hole camera instead of the side-notch. Additionally, the Fold 2 is said to feature Ultra-Thin Glass (UTG) on the folding screen, like the Galaxy Z Flip. The UTG will still be covered by a plastic layer on the phone.

Apart from this, the Galaxy Fold 2 could also have support for an S-Pen. The phone will also see upgrades in the external panel, with the Fold 2 getting a 6.23-inch 819x2267 60Hz panel with a punch-hole camera. In comparison, the original Galaxy Fold only got a 4.6-inch screen.

While there hasn't been any major reveal on the chipset of the device, previously we've been told that the Galaxy Fold 2 could also get a major hardware refresh and as such come running a Snapdragon 865 chipset paired with 12GB of RAM.