The J2 Core (2020) is an Android Go-based device and is a refreshed version of the original Galaxy J2 Core launched in 2018. 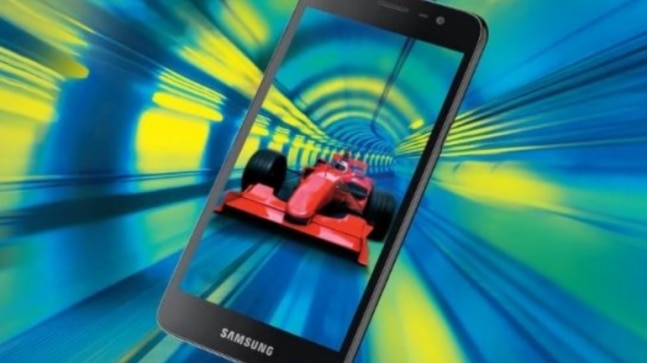 Samsung has launched the Galaxy J2 Core (2020) in India. Announced without any fanfare, the new smartphone has been listed on Samsung India's official website with its price, specifications and other details.

The J2 Core (2020) is an Android Go-based device and is a refreshed version of the original Galaxy J2 Core launched in 2018. Because of it being an Android Go device, the spec sheet of the device is rather modest and features very little in terms of upgrades over the model from 2018.

Samsung has announced that the J2 Core will be available in India at a price of Rs 6,299, making it the most affordable smartphone currently being sold by Samsung. The phone has been listed on Samsung's website in three colours -- black, blue, and gold. The company has also put the phone up for purchase, however, there is little clarity on the shipping and delivery of the device.

As we know, Android Go is designed for phones that are low on RAM and storage. As such, the J2 brings very little of it. The Galaxy J2 Core gets 1GB of RAM and 16GB of internal storage, which is as basic as it can get. The Android Go software inside offers apps like Google Go, Gmail Go, Maps Go and more that will take up minimum storage space. This is not expected to be a stock Android phone and should ship with a layer of Samsung UI on top. The Galaxy J2 Core 2020 also does not bring a fingerprint sensor onboard.

The handset sports a 5-inch LCD display with a 960x540 pixel resolution and is powered by an unnamed 1.4GHz quad-core SoC. It houses a 2,600mAh battery and bears an 8-megapixel rear camera and a 5-megapixel selfie sensor.

iPhone SE 2020 is mostly iPhone 8 from inside, teardown reveals