The latest leak claims that the Galaxy M series will come with a 64-megapixel camera and a huge battery of 7,000 mAh. 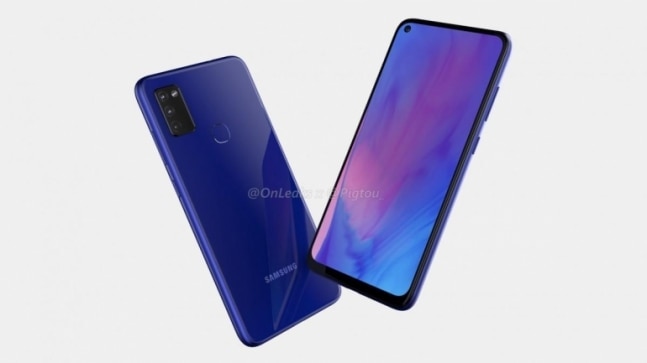 The latest leak claims that the Galaxy M series will come with the Snapdragon 730 chipset and a huge battery of 7,000 mAh. Interestingly, this will be the biggest to have ever been put on a smartphone. The leak also reveals that the Samsung Galaxy M51 will come with a 64-megapixel main camera, with a flat 6.67-inch panel with Full HD+ resolution at the front.

As per a previous report by SamMobile, the Galaxy M51 could come with a 64-megapixel primary along with a 12-megapixel ultra-wide lens. Although the exact camera specifications could not be confirmed, it is being speculated that the smartphone will feature four cameras at the back and will also have Samsung's Single Take camera feature.

For now, much that we know about the Galaxy M51 remains in the realm of speculation. But we expect more on the device to be revealed in the coming weeks. We at India Today Tech will be following this story closely, so watch out this space for all the details.

Oppo A53 is first smartphone with Snapdragon 460 SoC, goes official