The roll-out of the update has begun on select Galaxy Note series smartphones. 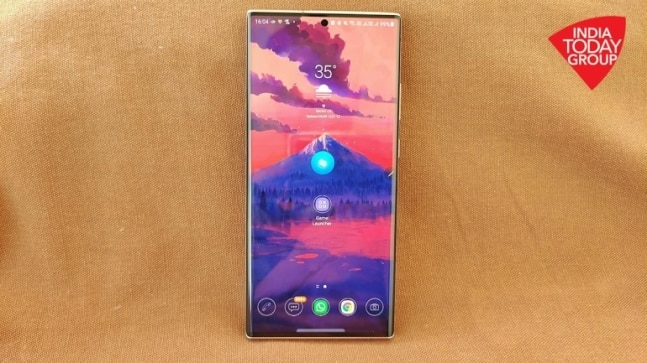 Samsung's current flagships, the Note 20 series of phones, were launched earlier this year and since then they have been quite popular with the Samsung fan community. However, the phones are now set to become even more popular with the company now including the two devices under its Android 11-based One UI 3 beta program.

Users on specific networks in the US and those with unlocked Note 20 and Note 20 Ultra devices in the US are now being extended the opportunity to help Samsung make OneUI 3 ready by testing the software for any bugs and issues.

As the successor to the company's Android 10-based OneUI 2, the One UI 3 brings a modern look and feel. There are crucially some new features such as Quick Settings and Notifications, an overhaul to the app drawer, as well as other key changes features like Always on Display.

These features would supplement the Galaxy Note 20 and Note 20 Ultra phones which would benefit because of their powerful hardware, including cameras and displays.

The device only gets 8GB of RAM while the Note 20 Ultra gets a maximum of 12GB of RAM. The two phones will also get enhanced S Pen capabilities and Microsoft Office integration will be a selling point.

Both the phones record up to 8K video. There is also support for the "Space Zoom" feature which tops out at 50x for the Ultra and 30x on Note 20. For battery, the Galaxy Note 20 comes powered by a 4,300 mAh battery, while the Note 20 Ultra battery gets a 4,500 mAh pack.