Samsung Galaxy Note 20 series: Everything we know so far 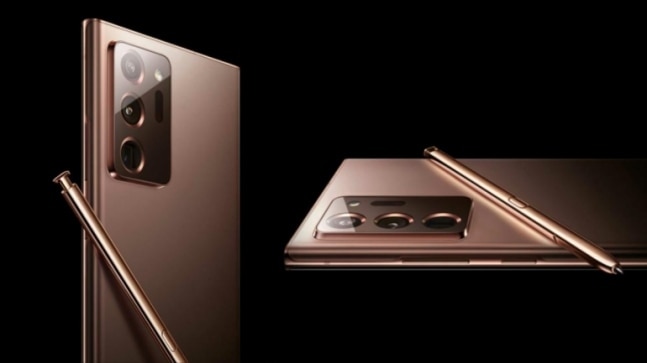 Samsung is days away from launching new phones and a few other gadgets at its second Unpacked Event for the year. The company is hosting a big-ticket event on August 5 where it is expected to make some major announcements, and also announce the much-anticipated Galaxy Note 20 series and Galaxy Fold 2 smartphones.

The latest reports suggest there will be two new Galaxy Note smartphones under the line-up. This goes against previous reports that claimed there will three phones launched as part of the series on August 5.

This has also been hinted at by a number of tipsters, who have claimed there will be two Galaxy note 20 devices launched this year. However, there is some confusion on the naming of the devices, with some of them claiming the bigger model will be called the Galaxy Note 20 Plus and not Note 20 Ultra.

Samsung's upcoming Galaxy Note has been spotted online in leaks which have revealed interesting details about the device. The phone has been seen in the "Mystic Bronze" colour, and complete with a triple camera setup on the back. Interestingly, this leaked design is very much in line with what renders have revealed for the phone in the past.

Renders in the past have shown the upcoming to get a triple-stacked camera module on the back. The new leaked images also show the S Pen. There appear to be no real surprises here, with the stylus looking the same as always. We also see that the images show the volume and power button being moved to the right of the phone -- unlike how it was on the Galaxy Note 10 series of phones. 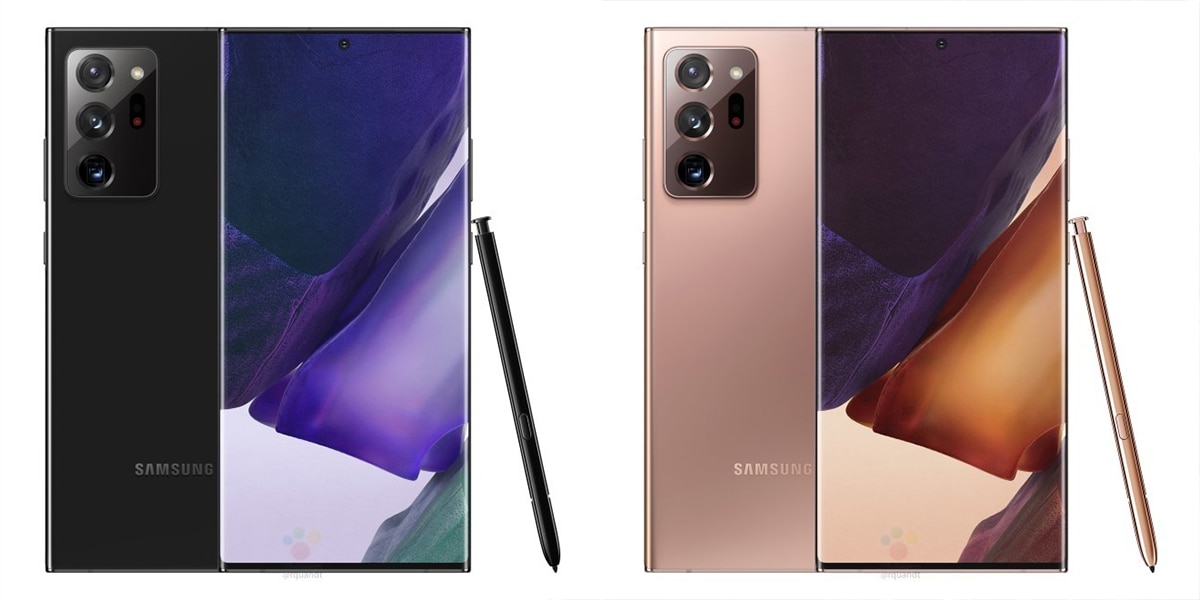 Reports suggest the pricing for the Galaxy Note 20 series could start at close to $999 and go much over the $1200 mark for the top-end variants. There have also been other leaks about the pricing of the device. One of which claims the Galaxy Note 20 could be much more expensive than its predecessors. This is according to Twitter user @Ricciolo1 who claims the "Note 20 series will be the most expensive Note ever." However, other leaks from having claimed that Note 20 will actually retail at a slightly lower price than last year's Note 10.