Galaxy Note 20 Ultra is the first Samsung phone to use a variable refresh rate display. Here's why it makes the phone special. It has barely been a week since Samsung unveiled the Galaxy Note 20 Ultra to the world. Launched alongside the regular Galaxy Note 20, the Galaxy Watch 3, Galaxy Buds Live and the Galaxy Tab S7 and S7+, this new flagship from Samsung has been making waves since it launch.

As expected, the phone uses some of the most powerful available to smartphones at the moment and pairs it with a beautifully crafted design that offers not just silky curves, but also a refined look. From its visually striking protruding camera module to its matte finish glass back and its curved display at the front, the Galaxy Note 20 Ultra has a lot when it comes to the design.

But what the phone hides underneath the silky design is arguably more interesting. Case in point, the phone's new variable refresh rate (VRR) display. Used for the first time on a Samsung phone to date, the company claims there are a number of benefits to using this display over conventional ones found on competing smartphones and even the one on Samsung's S20 Ultra.

Samsung claims the use of this new display on the Galaxy Note 20 Ultra amounts to greater power-savings than on competing phones. This is because the VRR panel used on the phone makes use of low power OLED with support for adaptive frequency technology to reduce the display power consumption by up to 22 per cent. As per Samsung, this technology affords the panel the ability to utilize variable refresh rates for consuming the "least possible amount of power" for each type of application.

As XDA Developers explains in an article published on their website, for mobile games this VRR support is a 120Hz scan rate, while for movie streaming, it is capped to 60Hz, for other apps including Gmail and outlook it is 30Hz while still images or browsing social media takes it down to 10Hz.

In comparison, other conventional high refresh rate displays are set to a particular number, for example, 60Hz, 90Hz, 120Hz or 144Hz, and they then handle all apps and games at the set rate -- depending also upon the support of the particular app for the refresh rate. Even fr adaptive rate displays, the refresh would go down to 60Hz for certain apps, while remaining 90-120Hz for other supported apps. This Samsung claims resulted in higher power consumption than what it has managed to achieve on the Note 20 Ultra. 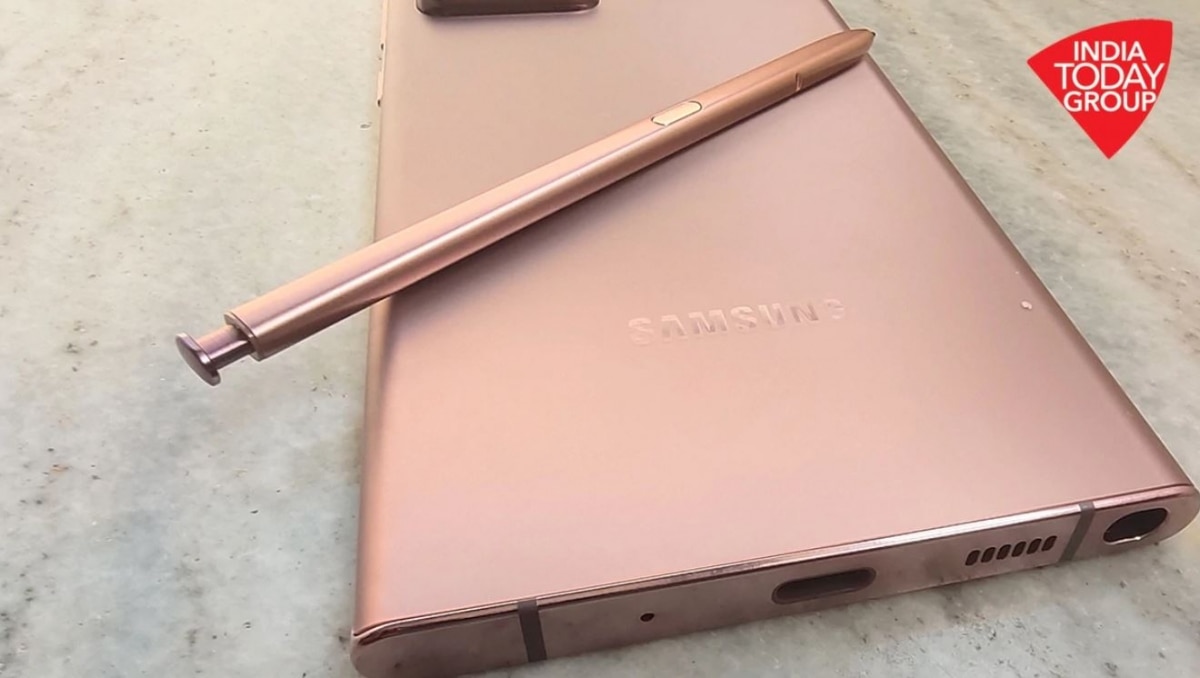 Another issue that the variable refresh rate display on Samsung fixes is the occasional screen flickering while switching between refresh rates. As per the article, Samsung Display claims that "its new backplane technology eliminates the flickering for operating frequencies as low as 10Hz, and the Galaxy Note 20 Ultra seamlessly switches between discrete 120Hz, 90Hz, 60Hz, 30Hz and 10Hz refresh rates."

But this is all on paper, and as we've seen in the past, many much-hyped technologies don't actually end up impacting the end-user as much as the company's claim they would. This could also end up being the case for the Galaxy Note 20 Ultra. However, we'd like to reserve judgment on that till we are not done reviewing the device and checking out its battery performance for ourselves.