Samsung has permanently slashed the pricing of the Galaxy S10, Galaxy S10+, and Galaxy S10e in India. 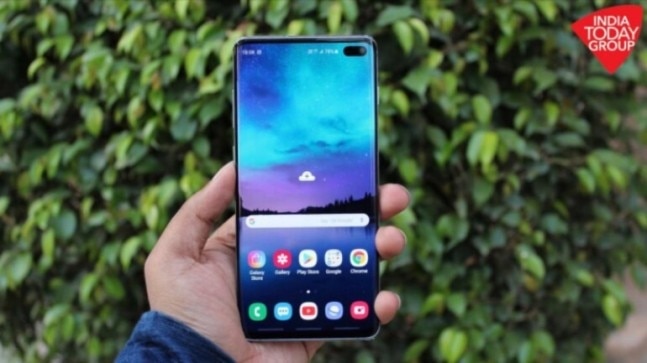 At its Galaxy Unpacked 2020 event, Samsung finally took the wraps off the Galaxy S20 series with pomp and show. The new Galaxy S range comes with more bells and whistles that have been leaked repeatedly previously. And while there is a host of new features on the Galaxy S20 phones, the one that stands out is the Space Zoom, which lets the cameras deliver a zoom capability of 100x. The design is more or less the same as that of the Galaxy S10 phones. This also brings us to think whether you can now go for the Galaxy S10 series phones now that they have got cheaper.

Post the launch of the Galaxy S20, Galaxy S20+, and Galaxy S20 Ultra, Samsung has permanently dropped the pricing on its one-year-old flagship range, the Galaxy S10. The new pricing is now effective on the company website; however, there are some caveats. Only the 128GB storage variant of all three phones - Galaxy S10+, Galaxy S10, and Galaxy S10e are up for grabs on the Samsung website, which means you do not have many options to choose from if you want to go for the Galaxy S10 phones.

Now coming to the mid-tier model in the series, the Galaxy S10 price has also been dropped. Since the 128GB variant is all you can buy from the Samsung website, you can get it for Rs 54,900. It was previously listed at Rs 71,000 on the website while its launch price is Rs 66,900 for the 128GB variant. Again, you can get it for cheaper if you scourge the Internet or you neighbouring mobile shops. The Galaxy S10 is available in Prism Black, Prism Blue, and Prism White colours.

Finally, the Galaxy S10e, the most affordable among the three models, can be purchased at Rs 47,900 from the Samsung website. The pricing is for the 128GB variant, which was earlier retailing at Rs 55,900. Now, the launch price of the Galaxy S10e was the same as the listed one. This means there is a discount of Rs 8,000 on the smartphone. But it should also be noted the Samsung Galaxy S10e was available for Rs 47,900 under an offer in November last year. It comes in Prism White and Prism Black colour variants.