The touchscreen issues may not be widespread as only a few users have reported facing the problem. 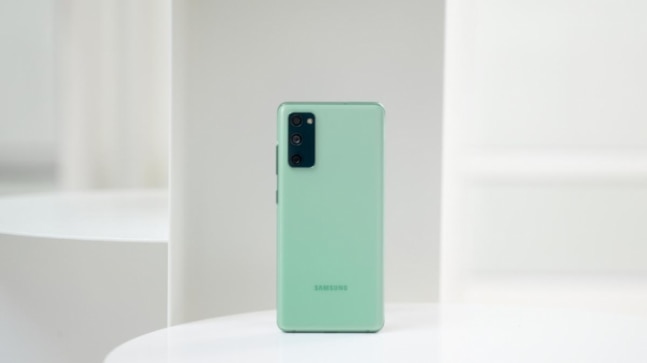 Samsung recently launched its Galaxy S20 Fan Edition (S20 FE) smartphone in India with an aggressive price tag and a strong feature set. The device brings flagship-like hardware and performance. However, it appears some fans have been left unimpressed because of issues they are facing with the device.

As per reports, users are experiencing some issues with the Galaxy S20 FE which has a strange touchscreen issue. Some users are claiming that they are encountering problems with the touchscreen. which in some cases manifests as a lack of response to taps or swipes and, in others, as input that didn't come from the user.

According to reports, the touchscreen issues may not be widespread, but even if encountered by a few users these issues could be very frustrating. In a report published by the 9to5Mac, the publication claims they have been experiencing these touchscreen issues themselves, with their unit regularly switching to "pocket" mode even when held in the hand normally.

Samsung on its part has said that this is a software issue and in a statement given to Android Police confirmed that it will be rolling out an update soon to fix the issue on the device. It recommends customers to keep their devices up to date with the latest software by accessing Settings > Software update > Download.

Talking about the device, the Galaxy S20 FE comes with a 6.5-inch FHD+ Infinity-O display with support for 120Hz refresh rate and 240Hz touch report rate. Under the hood, the phone is powered by an Exynos 990 SoC and comes with a 4500mAh battery. It features wireless power share and wireless fast charging and supports 25W Super-Fast charging.

The phone is IP68 certified which makes it dust and water-resistant. It has 8GB RAM and 128GB storage with up to 1TB microSD card support. For cameras, it features a triple rear camera with a 30X Space Zoom.