Samsung Galaxy S20 Lite tipped to launch in October: All you need to know

The Galaxy S20 Lite could come as a slightly watered-down version of the Galaxy S20. Here's all we know about the device right now. 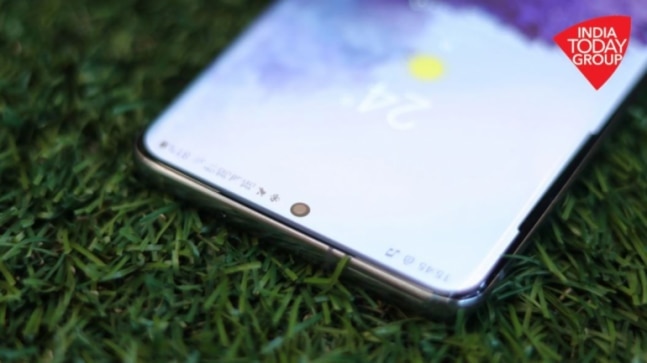 Over the last few weeks, Samsung has been tipped to introduce a new member to the Galaxy S20 family, the S20 Lite. The phone which could possibly even be called the Galaxy S20 Fan Edition has now been tipped for an October launch by South Korean publication, ETNews.

There is little information about the phone available online, with most of the stories discussing the different names it could be launched under. This is because, over the last few days, the phone has been referred to as the "Galaxy S20 Pen Edition" -- an S-Pen stylus totting device -- with previous speculations sticking to calling it the "S20 Fan Edition" or simply the S20 Lite.

Much like the S10 Lite that was launched earlier in the year, the Galaxy S20 Lite could come as a slightly watered-down version of the Galaxy S20. The phone is currently tipped to be made available in both a global and a US variant, with possibly different chipsets and support for either 4G or 5G basebands.

The phone is said to bring with itself a minimum of 128GB of storage and come running Android 10 with Samsung's upcoming OneUI 2.5 out-of-the-box. Interestingly, the report claims that this new UI will be unveiled during the launch of the Samsung Galaxy Note 20. If that's the case then we can expect the Galaxy S20 Fan Edition to not be here for a few months as the OneUI 2.5 will not be unveiled any time before August.

For now, there is very little else that's known about this upcoming phone. But if what we've seen in the past anything to go by, the Galaxy S20 Lite should get the same processor as the Galaxy S20 series, and possibly a Snapdragon 865 chipset even in India. The phone should get slightly different cameras, but still quite powerful as we had seen with the S10 Lite.

Google Pixel 4a gets FCC certification, moves one step closer to launch