Ahead of its February 11 launch, the Galaxy S20's sale date has leaked online. The flagship series is set to feature three new smartphones. 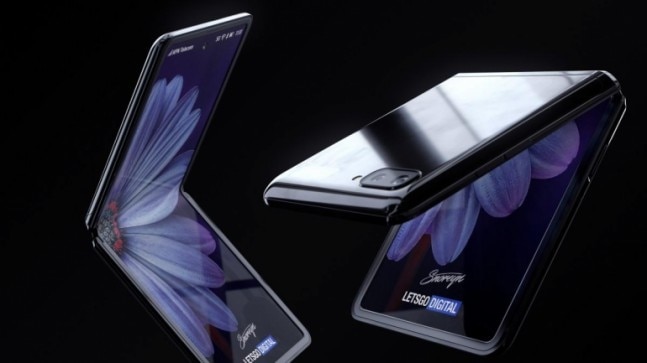 Samsung's upcoming Galaxy S20 series phones have been a topic of much chatter in the last few weeks. Since the first set of leaks for the device started to come in, we've been made aware that Samsung could launch as many as three devices in the series.

Of the three, the S20 Ultra is expected to be the flagship and as such bring specs to match. However, the other two, S20+ and S20 are tipped to flaunt hardware which may not be a match for the S20 Ultra, but would still be quite powerful when compared to offerings from competing brands.

And now ahead of their February 11 launch, details have emerged about when the device could finally be made available to buyers for purchase.

According to noted tipster, Max Weinbach, the S20 series of phones could go on sale starting March 6. He shared this information via a post on Twitter, in which he claimed to also reveal the price of the Galaxy Z Flip, along with the date when it will first go on sale.

Just head from a new source:
Samsung's Galaxy Z Flip will likely launch on February 14th. It retails at $1400. It's possible it is an AT&T exclusive again, but this time it might be a timed exclusive. It will also be available unlocked.

For the unitiated, the latter is said to be the company's next foldable smartphone after Galaxy Fold last year. According to Weinbach, the Galaxy Z Flip will likely go on sale starting February 14.

But what's more interesting is the fact that he claims to have also gotten hold of the pricing details of the Galaxy Z Flip. The foldable flip phone from Samsung will be made available for $1400 -- as opposed to the $800 price point being touted before.

Apart from this, he has also claimed that the Samsung Galaxy Z Flip will get a 6.7-inch Dynamic AMOLED screen, 256GB of onboard storage, One UI 2.1, 3300mAH or 3500mAH Battery and be made available in Black and Purple colours.

Earlier we've heard reports of blue, red, and pink editions for the Z Flip in South Korea. However, we're not sure if the colour variants will also be coming to other markets.