Samsung Galaxy S20 Ultra: 5 features that make it worth buying

Samsung Galaxy S20 Ultra has been launched at Rs 92,999 in India. The phone is available in two different colours. Here's all you need to know about it. 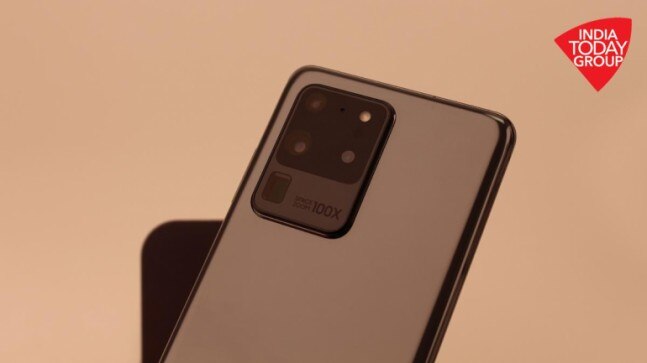 Being the latest flagship from Samsung, the Galaxy S20 Ultra also gets the fastest chipset available to the company right now. Depending on the region of purchase, the phone would either support a 5G enabled Snapdragon 865 or a 4G modem totting Exynos 990 chipset -- in India, it's the latter.

However, what makes it truly powerful is the fact that it is the first device to come with 16GBs of RAM. Although the 4G variant for India only gets 12GB RAM, it's still quite powerful for pretty much anything you throw at it. The phone also gets up to 512GB of storage that can be further expanded using a MicroSD card.

The display also supports a maximum resolution of 1440x3200 pixels and the Infinity-O Dynamic AMOLED screen also boasts of a native 20:9 aspect ratio and a centered punch-hole.