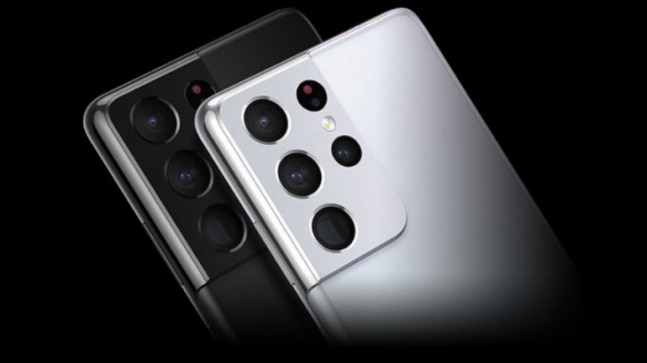 The Galaxy S21 comes as Samsung's latest flagships, which bring premium price tags and unappealing designs. On paper, the three phones flaunt some above par hardware, but much like other Samsung phones in the past, their performance would need to be evaluated in real-world scenarios.

As for the specs, the Galaxy S21 comes with the smallest display of the three phones -- a 6.2-inch full-HD+ Infinity-O Display with a pixel density of 421ppi. There's no fast refresh here, but the panel does house a punch-hole for the front camera.

All three phones get the Exynos 2100 chipset in India under the hood. In the US, the phone gets the Snapdragon 888 chipset. For cameras, the Galaxy S21 and S21+ get a triple rear camera setup with a primary 64-megapixel sensor sat next to a secondary 12-megapixel lens and a 12-megapixel wide-angle lens.

The Galaxy Buds Pro are the company's latest earbud, which comes with an 11-millimeter woofer and a 6.5-millimeter tweeter. This, the company claims will help it offer "Samsung's best audio experience yet a dynamic, balanced sound."

The Galaxy Buds Pro also brings ANC claimed to reduce the background noise by up to 99 percent. Galaxy Buds Pro have been launched in three colors: timeless Phantom Black and Phantom Silver, and an incredible Phantom Violet. They will be available in select markets starting from January 15.

Alongside the Galaxy Buds Pro, the phone maker also launched the Galaxy SmartTag Bluetooth tracker. The Galaxy SmartTag is essentially a Tile tracker that works over Bluetooth Low Energy (BLE). It can be paired with a smartphone using Samsung's SmartThings app, where we can view the location of the device on a map.