The Galaxy S21 Ultra has received the NFC certifications leading us to believe it is closer than ever to launch. 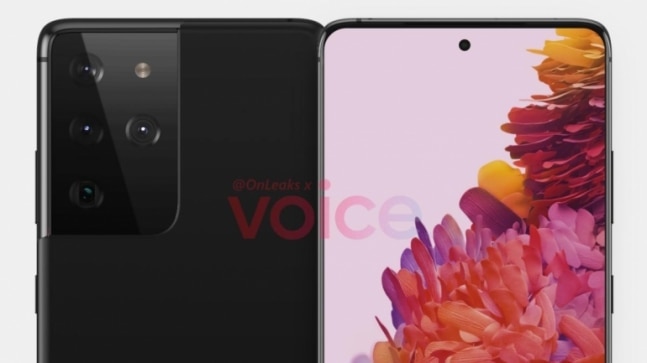 Over the last few weeks, we've had a number of leaks and rumours claim that Samsung is gearing up to launch its upcoming Galaxy S21 series of phones in January next year. Up until now, we've had a lot of information come in about the series, with both renders and specifications leaking ahead of their launch.

And now, one of these three phones, the Galaxy S21 Ultra has received NFC certification, leading us to believe that the phone is now closer than ever to a launch. While the listing does not reveal anything else about the device, it does confirm that the Galaxy S21 Ultra -- or SM-G008U -- is indeed real.

Earlier, 91Mobiles and tipster Ishan Agarwal partnered to reveal that the Galaxy S21 Ultra is codenamed internally as O3 and carries the model number SM-G998U, which also happens to be the same model number that's been seen in today' leak. The report further reveals that the device will come with a Dynamic AMOLED 2X display, a 5,000mAh battery, and more.

As per the leak, the Samsung Galaxy S21 Ultra will come with a 6.8-inch Dynamic AMOLED 2X display on the outside. While the leak doesn't confirm it, there are suggestions that this display could refresh at high rates of 144Hz.

The leak also did not confirm the chipset onboard, but this is expected to be a Snapdragon 875 SoC for models sold in the United States and Exynos 2100 SoC in India and other European countries. However, what the leak did confirm is that the device will run Android 11-based on One UI 3.0 out of the box. There will be a massive 108-megapixel primary camera at the back, while the phone will also feature a 40-megapixel front-facing camera. Running the show, according to the leak, will be a 5,000mAh battery fitted inside.

As mentioned above, the phones are likely to be launched in January. This would be the earliest release for a Samsung Galaxy S flagship. There are expected to be three models, including a top-end S21 Ultra featuring support for an S Pen and new camera capabilities.