DxOMark has awarded the Samsung Galaxy Z Flip's cameras a score of 105, which falls almost on par with the Apple iPhone XS Max. 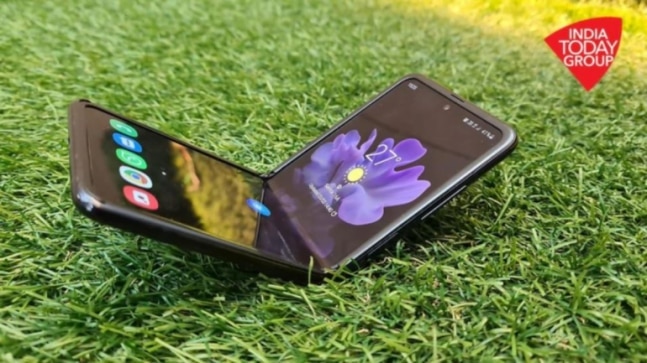 Before the world came to a standstill this year, Samsung announced a brand new smartphone with a folding display, called the Galaxy Z Flip. The focus on this phone was on the folding display and the new form factor, with slightly less-than-ideal other specifications for a flagship phone. The Z Flip ended up with just a dual-camera setup, which seemed more than enough for most Flip users. But how capable is the camera? Well, DxOMark just awarded it a score similar to what it gave to the iPhone XS Max a few years ago.

The Samsung Galaxy Z Flip has earned a total score of 105, putting it just under the iPhone XS Max in the list and in the top-20 camera smartphones list. The stills performance was awarded a score of 109 whereas the video performance got a score of 96. The Z Flip, like most Samsung cameras, scored high when it comes to the exposure and white balance, although it struggled with low light performance, noise suppression and zoom performance.

Same was the case for the video performance, which saw the Galaxy Z Flip impress the DxOMark judges with superior exposure, white balance and autofocus performance. Video stabilisation on the Z Flip was praised too but the camera struggled with noise and textures.

While the overall performance falls far behind most flagship phones in 2020, the fact that the Z Flip can deliver good performance while exploring a new form factor is impressive. Unlike the glass slab flagships with high scoring cameras, the Z Flip has only got two cameras at the back for taking photos as well as videos. One of them is a 12-megapixel wide-angle camera with F1.8 aperture lens and OIS assistance. The other one is a 12-megapixel ultra-wide camera with a 12mm lens.

While DxOMark scores give us a fair idea of what to expect from a smartphone's camera, it still shouldn't be the deciding factor while buying a new phone. For a phone like the Galaxy Z Flip, the focus in on experimenting with a new form factor and a foldable OLED display instead of having the best cameras. For a majority of consumers, these cameras will be great for taking photos and videos everyday.

You can get the Samsung Galaxy Z Flip in India at a price of Rs 1,15,890, which makes it the most affordable folding phone in India.