Samsung is being projected to not be able to hit the 300 million phone sales mark in 2020 with the phone maker said to reach around 270 million in sales this year. 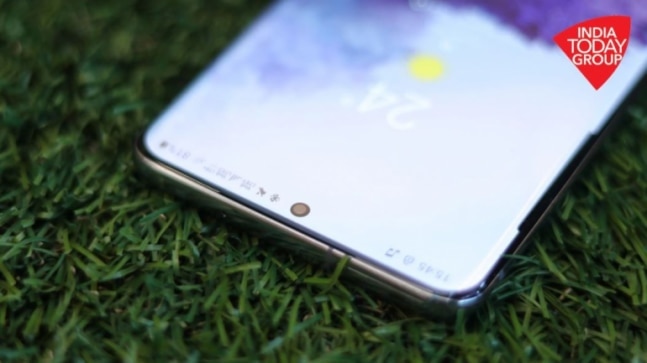 2020 has been a mixed bag for the smartphone industry, with most phone makers suffering the effects of the disruptions in supply and distribution chains. While some phone makers like Xiaomi have still managed to clock impressive numbers, others such as Samsung are now being reported to have had a particularly bad 2020.

As per reports coming in from South Korea (via GSMArena), Samsung is being projected to not be able to hit the 300 million phone sales mark in 2020. The phone maker is said to reach around 270 million in sales this year. Interestingly, if it indeed ends up being the case, it will be the first time in 9 years that the phone maker will not be able to hit the 300 million mark for phone sales.

As per the reports, Samsung had confirmed at the end of the third quarter of 2020 the shipping of 189 million phones. While the number is good considering the difficult operating conditions this year, it still isn't good enough to reach its projected goals, or for the matter even reach the 300 million figure.

While the report doesn't confirm anything, we have had previous reports talk about how Samsung has struggled with some of its most important products this year. In fact, earlier this year we had read reports about how sales figures in the month of October fell below expectations and the company was forced to revise its manufacturing plans.

Samsung was expecting demand for the Galaxy Note 20 series in October would be high enough to warrant the manufacturing of 900,000 units, however, reports suggested that poor sales figures forced the company to reevaluate the number to 600,000 units.

However, Samsung expects an upturn next year with the phone maker reportedly setting a goal to hit 307 million units in 2021 by expanding its mid-range and low-end 5G smartphone lineup.