Ericsson says that due to the contractual dispute, the company faces a risk of delayed royalty payments from unlicensed periods. 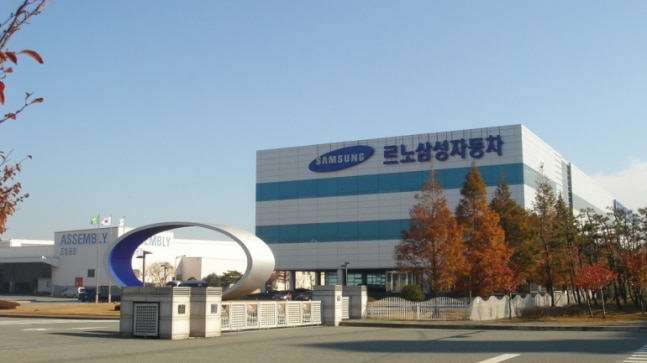 Ericsson, the Stockholm headquartered multinational networking and telecommunications company has sued Samsung Electronics Co. Ltd over a patent dispute in the district court of the Eastern District of Texas, United States. According to Ericsson, "the company (Samsung Electronics) violated Fair, Reasonable, and Non-Discriminatory (FRAND) terms and conditions."

Many common technological standards, such as Wi-Fi and Bluetooth, are protected by patents held by specific companies. These are used by other companies under Fair, Reasonable, and Non-Discriminatory terms (FRAND). It allows manufacturers to use these common technologies owned by certain companies by obtaining licenses. According to Ericsson's statement, it seems that Samsung has violated the terms of conditions probably.

Though the Swedish giant has filed a suit against Samsung its financial effect will be felt more by Ericsson itself. Shares of Ericsson fell as much as 7% when trading started in Stockholm on Friday. Ericsson also said that this lawsuit can cost them about Rs 1,300 crores per quarter from 2021. Since the company relies heavily on its commissions from the patents it holds, so it is obvious if this case continues that is going to take a hit.

The case will address alleged breaches of certain obligations by Samsung Electronics "and seeks to obtain a ruling by the court that Ericsson has complied with its own commitments," according to a statement issued by Ericsson on Friday.

Ericsson estimates that the process risks denting their operating income by as much as 1.5 billion krona (USD 178 million) next quarter, due to litigation fees. It also pointed to "current geopolitical conditions" that are hampering the transition to 5G technology as a drag on the company's income.