Much like AirDrop, the feature would act like a simple tool for quickly sending files between two Galaxy phones.The service looks likely to be launched alongside the Samsung Galaxy S20 series at the Unpacked event on February 11, 2020. 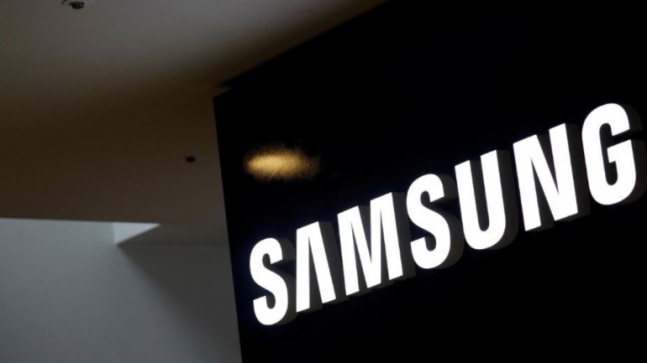 It's no secret that Samsung's working on new flagship Galaxy S20 phones that it plans to launch on February 11, 2020. The phone maker is expected to launch as many as three devices on the day. But now a new report has emerged which claims the South Korean tech giant is also working on a new feature for its phones that could help it in its fight against Apple's iPhones.

The latest attempt to rival iPhones comes in the form of Quick Share -- a feature that could very likely be Samsung's alternative to Apple's AirDrop.

Much like AirDrop, the feature would act as a simple tool for quickly sending files between two Galaxy phones. The information comes courtesy of XDA Developers who were able to get the APK of the software running on a few different Galaxy devices. However, as the report states, they weren't able to transfer between them.

The report goes on to add that this software will basically work like most other nearby sharing services and can be used to send pictures, videos and other documents with fellow Quick Share users. The report explains that there will two ways to use the feature, with the user being given a chance to either share files either with their contacts or everyone.

Contacts-only will only allow you to share files with other Samsung Social users who you have in your contacts. Everyone will let you send or receive files from anyone with a supported device in your area.

But Quick Share will be different from AirDrop in certain ways. This is because it will bring with it cloud share feature, which will allow the software to temporarily upload files to Samsung Cloud. These files can then be streamed to Samsung Smart Things devices and downloaded locally. The report claims that the files can be up to 1GB with a total of 2GBs being sent per day.

While there is no confirmation on the same, the service looks likely to be launched alongside the Samsung Galaxy S20 series at the Unpacked event on February 11, 2020. It is also expected to be included on all Galaxy devices launching with One UI 2.1 and later.

ALSO READ: | Own an iPhone 11? You probably don't know how to switch it off
ALSO READ: | Airtel Rs 179 prepaid plan with Rs 2 lakh insurance: What is it and how does it work?
ALSO READ: | OnePlus has an all-black Concept One phone but it is not coming out in open
Tags: Samsung | Samsung Quick Share | Apple AirDrop | Samsung Galaxy S20 | Samsung Unpacked Event 2020