Samsung working on an 'affordable' Lite variant of the Galaxy Z Flip: All you need to know

The Galaxy Z Flip Lite could come with a similar design and specifications but at a more affordable price. 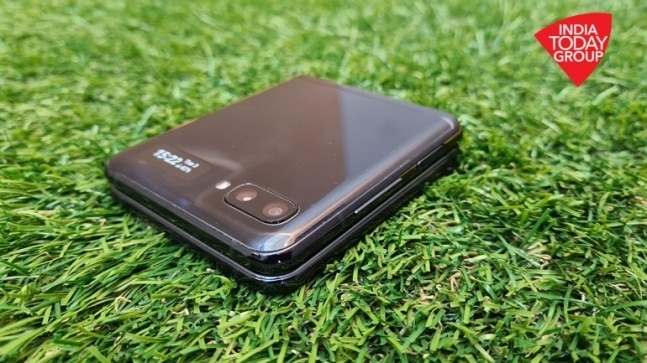 Samsung launched the Galaxy Z Flip earlier in the year and then followed it up with the Galaxy Z Fold 2 only a few months ago. While both phones haven't been runaway successes, the company hopes it can buck the trend with its next foldable phone which now is tipped to be a lite variant of the Galaxy Z Flip.

This phone according to leaks is going to be an affordable foldable phone, which according to tipster Ross Young, could be just one of the multiple foldable phones that the company could be working on this year. Responding to questions on Twitter, the tipster also said that the Galaxy Z Flip Lite will adopt the UTG(Ultra-Thin-Glass) like the predecessor.

To recall, this is the same technology of glass that Samsung used with the Galaxy Z Flip back in February. This type of glass has been promised in the past to be more durable and scratch-resistant than other materials available.

Apart from this, there's little known about the internals of the lite variant of the Galaxy Z Flip. However, it is expected to not stray too far away from the original Flip in terms of hardware. Talking about the phone, it came with a 6.7-inch Dynamic AMOLED display on the device with the highest resolution of 2636x1080. There's also a secondary Super AMOLED display that's 1.1-inch size. Under the hood, there's a 7nm 64-bit Snapdragon 855 Plus chipset paired with 8GB of RAM and 256GB of onboard storage. The phone comes running a foldable phone supporting version of the One UI 2.

For cameras, there's a dual-camera setup inside with a 12-megapixel wide and 12-megapixel ultra-wide lens. The phone also gets a 10-megapixel selfie lens. The whole package is powered by a 3300mAh battery pack.

In India, the Galaxy Z Flip is currently retailing for a price of Rs 83,999 on Amazon. However, the Z Flip Lite is expected to retail at a much more affordable price when it's finally launched. Although, it'll still be interesting to see how low Samsung can drive the price down for the phone once it is launched.