The update first made way to the Galaxy S20 family of phones last month, and now the company has plans to extend the update to older smartphones. 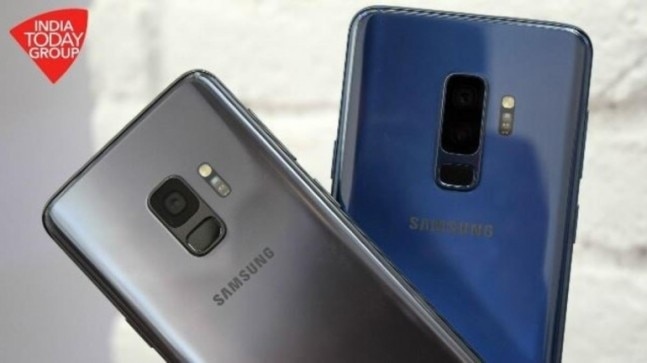 Samsung's Android 10-based OneUI 2.1 update has been quite popular with users. The company's custom take on the stock Android is quite well optimised and brings with itself a number of features that help it stand out from the crowd.

The update first made way to the Galaxy S20 family of phones last month, and now the company has plans to expand the update to older smartphones, including the Galaxy S9 series of phones. This is even as the company is currently in the process of updating its line-up of phones to OneUI 2.

Reports suggest the Galaxy S9, the S9+ and the Note 9 are all in line to get the update that will not only add a ton of functionality and features but is also expected to improve the general performance of the device.

There has been no timeline mentioned for the release, however, it may not be too long before we get our hands on the update. This is because the OneUI 2.1 doesn't differ from the OneUI 2 update that's already being tested on the Galaxy S9 series of phones. As such, it shouldn't take Samsung much time to update the S9 series of phones to OneUI 2.1 once there's a stable OneUI 2 update for the devices.

To remind our readers, the Galaxy S9 series of phones were launched almost two years ago in India.

The Samsung Galaxy S9 sports a 5.8-inch WQHD+ (1440x2960) Super AMOLED display while the larger Galaxy S9+ sports a 6.1-inch display with a similar resolution. Both the phones come with 18.5:9 aspect ratios. In terms of the processor, the Galaxy S9 and Galaxy S9+ are powered by the company's latest octa-core Exynos 9810 chips.