The UP Police on Saturday said that a new team called the 'UP Women Powerline 1090'has been set up to monitor people's internet activities. 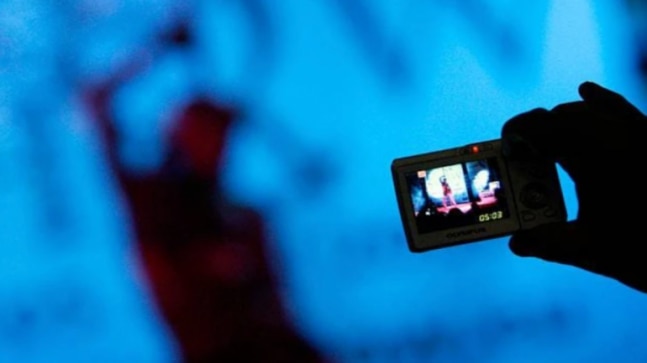 "To study the analytics of the internet, a company named 'Oomuph' has been hired, which will keep an eye on what is being searched on the internet through data. If a person sees pornography, the analytics team will get the information," Rawat said.

Rawat also revealed that the team had tested the feature in six districts of the state and got a good response from the public. The new project will start functioning across Uttar Pradesh, which currently has about 11.6 million internet users.

Redmi Note 10 series launch on March 4, will be sold on Amazon India