Snapchat has launched Here For You tool to coincide with Safer Internet Day on 11th February. The app plans to direct its users to expert articles whenever they search for mental health problems. 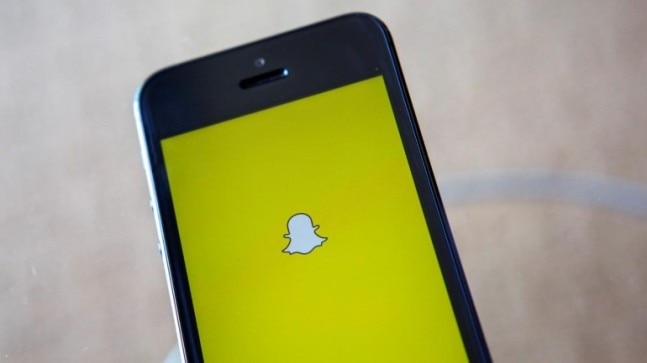 Mental Health Awareness has been gaining importance over the last few years on social media. Snap has decided to introduce a tool called Here for You' which directs users to experts when they put keywords relating to mental health. This was done by Snapchat to coincide with Safer Internet Day.

The main purpose of introducing this tool is to help people who seem prone to mental health problems like depression, anxiety and anorexia.

While Snapchat's parent company Snap has been fact-checking its public content for years, it has decided to take a step forward with its service.

How does the tool work?

When a Snapchat user searches for topics like depression, anxiety, grief, stress or thinspo (short for thinsperation which promotes anorexia), the app will intervene and help the user. It will direct its users to content written by experts which are written to help them.

The app, in a way is taking responsibility for its users by directing them to content which is designed to help them when they are at their lowest or when they need help.

Previously, Pintrest had also helped its users in a similar manner by directing the users who searched for similar things to the World Health Organisation portal.

Snapchat (USA) has agreed that it has more users falling in the bracket of 13 to 24 year-olds than Facebook, Instagram and Messenger combined.

Jen Stout, VP of global policy at Snap said that they were looking for a healthy alternative to provide young people with tools that would be readily available in the app.

Here For You will present its content on Snapchat like any other content, which presents itself for 10 seconds. Brief, informative videos will appear for 10 seconds and users can tab to see, learn more about that particular video.

The target audience is mostly the 13-14 year olds and it is not just the Here For You tool that it might be promoting. The app might also promote certain shows which promote mental health awareness.

We feel a real responsibility to try to make a positive impact with some of our youngest, sometimes most vulnerable users on our platform, Stout said.

The tool was launched on Tuesday in the US. The feature is being rolled out in the US currently and chances are Snap may bring it to other countries including India in the coming weeks.