Snapchat became the latest social media platform to take on Trump as the company announced on Wednesday that it will not promote him in its Discover feed for inciting "racial violence". 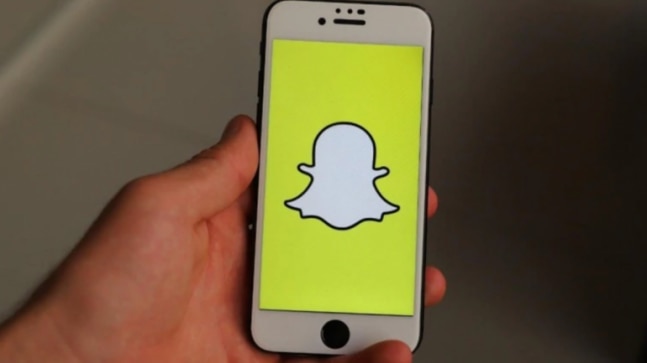 US President Donald Trump's battle with social media seems to be never-ending. Snapchat became the latest social media platform to take on Trump as the company announced on Wednesday that it will not promote him in its Discover feed for inciting "racial violence".

The company said it will longer promote content by Donal Trump on its Discover feed but the users can still access his feed if they subscribe to it or specifically search for his account on the social media platform. Trump's content on Snapchat will now solely thrive on organic reach and will not get any promotion of sorts. "We will not amplify voices who incite racial violence and injustice by giving them free promotion on Discover. Racial violence and injustice have no place in our society and we stand together with all who seek peace, love, equality, and justice in America." a Snapchat spokesperson said in a statement.

Snapchat's Discover feed which doesn't have a place for Trump anymore features the content that is recommended for first-time users. It is primarily a curated section in which the company decides what it wants to recommend to the users.

"There are plenty of debates to be had about the future of our country and the world. But there is simply no room for debate in our country about the value of human life and the importance of a constant struggle for freedom, equality, and justice." Statement by Snapchat read.

Snapchat's move didn't go down well with Trump's campaign manager Brad Parscale alleged that the company is "trying to rig the 2020 election".

Snapchat's move to remove Trump from its Discover feed came days after Twitter flagged some of its tweets for violating Twitter rules. This was after Trump posted controversial tweets on the Minneapolis protest in the US. In one of the tweets he had said that if people are looting, they should be shot. The tweet read, "These THUGS are dishonoring the memory of George Floyd, and I won't let that happen. Just spoke to Governor Tim Walz and told him that the Military is with him all the way. Any difficulty and we will assume control but, when the looting starts, the shooting starts. Thank you!"

Infinix Hot 9 Pro to go on sale on June 5: Price, specifications and more