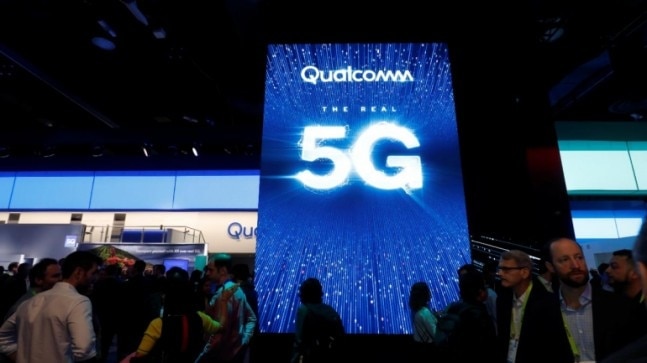 5G is a distant dream in India but globally, several markets have already caught on to the 5G era. Hence, phone makers are going all-in with 5G enabled devices. Most of these phones are relying on Qualcomm's 5G modems, which are currently the best in business. Given that 5G is expected to g mainstream in the next year or two, Qualcomm has announced the next-generation 5G modem for a smartphone. It's called the Snapdragon X60 and it aims to raise 5G performance bar.

To make it more compatible with global networks, the Snapdragon X60 has been given support for both TDD and FDD 5G networks. Additionally, the modem also supports older networks like 4G, 3G and 2G. This will make it suitable for phones in countries like India where 5G is yet to come and even when it comes, 4G might remain the mainstream network for a long time. Qualcomm says that smartphones based on Snapdragon X60 can use Dynamic Spectrum Sharing (DSS), to deploy 5G services on low-frequency bands from the LTE bands. According to Qualcomm, the modem can let operators flexibly utilise a mix of frequency bands (mmWave, sub-6 GHz including low bands), band types (5G FDD and TDD), and deployment modes (SA and NSA) to achieve an optimal combination of high-speed and low-latency network coverage.