Some employees from Facebook have shown dissent to Mark Zuckerberg's reaction on US President Donald Trump's social media post that says looting will attract shooting. 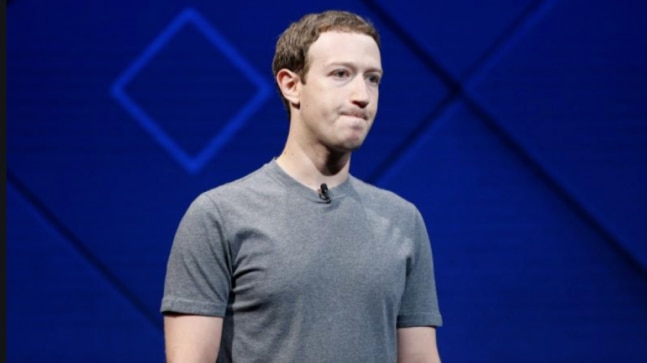 Some senior Facebook employees have voiced their dissent with boss and Facebook CEO Mark Zuckerberg for not removing US President Donald Trump's recent social media post which seemingly encourages violence.

Many shops have been looted in the US in the name of protests.

While Twitter has flagged Trump's posts for inciting violence, Facebook has not taken any action against it.

Zuckerberg in a public post wrote, "Personally, I have a visceral negative reaction to this kind of divisive and inflammatory rhetoric. I disagree strongly with how the President spoke about this, but I believe people should be able to see for themselves because ultimately accountability for those in positions of power can only happen when their speech is scrutinized in the open."

"We think people need to know if the government is planning to deploy force," Zuckerberg said.

Bloomberg quoted Ryan Frietas, Director of Product Design, for Facebook's NewsFeed. "Mark is wrong, and I will endeavor in the loudest possible way to change his mind," Frietas said. "I apologize if you were waiting for me to have some sort of external opinion. I focused on organizing 50+ like-minded folks into something that looks like internal change."

Andrew Crow, Head of Design for Facebook's Portal Product Line "Giving a platform to incite violence and spread disinformation is unacceptable, regardless who you are or if it's newsworthy. I disagree with Mark's position and will work to make change happen."

Design Manager Jason Stirman wrote, "I don't know what to do, but I know doing nothing is not acceptable. I'm a FB employee that completely disagrees with Mark's decision to do nothing about Trump's recent posts, which clearly incite violence. I'm not alone inside of FB. There isn't a neutral position on racism."

Director of Product Management Jason Toff tweeted, "I work at Facebook and I am not proud of how we're showing up. The majority of coworkers I've spoken to feel the same way. We are making our voice heard."

A report by Axios stated that Zuckerberg and Trump spoke cover the phone on Friday. Zuckerberg reportedly showed concern to Trump about the nature of his tweets.

Trump, who is known for the nature of his unapologetic tweets recently got into a feud with Twitter CEO Jack Dorsey. The feud came in the backdrop of Trump not adhering to Twitter's policies. The feud got intense as Trump threatened to close social media.